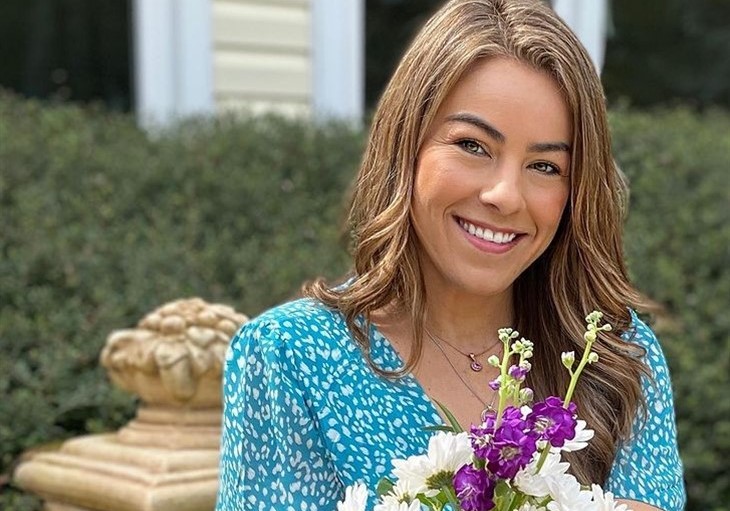 90 Day Fiancé star Veronica Rodriguez is embracing her body and she’s not ashamed to show it. The ex-girlfriend of Tim Malcolm gave off body positivity vibes with her latest post flaunting her skin and curves.

Veronica Rodriguez is not one to shy away from showing off her body regardless of its flaws. The 90 Day Fiancé: Pillow Talk star shared old and current photos of herself in a two-piece bikini.

One of the photos showed Veronica in a black and white swimsuit, flaunting her voluptuous figure after supposedly gaining weight during the pandemic. The reality star seems proud of her figure despite the imperfections.

Veronica Rodriguez also shared throwback photos of herself, showing off her body. However, the 90 Day Fiancé celeb admitted that one of the pictures was edited to make her look even more flawless.

The photos featured Veronica in a red bikini taken over five years ago. The unedited image revealed her stretchmarks and bigger waist. This is a far cry from the edited version of the photo, which showed her belly area sans the stretchmarks. Her waist looked slimmer as well.

“I took photo number 2 in December of 2015, one of the seasons of my life when the number on the scale was the smallest,” the 90 Day Fiance star explained. “I laugh cry when I look at it now because that girl almost broke her neck looking over the fence at others and comparing.” 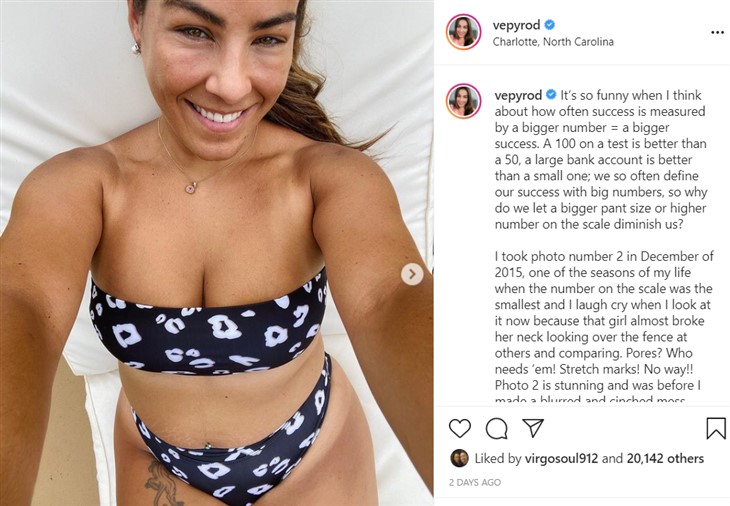 Veronica Rodriguez seems more confident about her body now even without all the editing. The 90 Day Fiancé celeb is embracing her natural beauty, which impressed many of her followers.

Veronica said she’s in the stage where she’s more accepting and loving of herself. “Somewhere between getting older and being on tv with no filters I started showing up for myself, for Chloe, for anyone who forgot what a real girl looks like,” she added. “Authentic, unedited and perfectly flawed, I now take up all the space I can.”

In the end, the 90 Day Fiancé star encouraged everyone to be confident about themselves, regardless of their flaws. “So to whoever may need to hear it, don’t you ever blur your beauty and never ever shrink yourself to fit anyone else’s mold,” Veronica said. “Take up all the beautiful space your soul deserves and own it queen!”