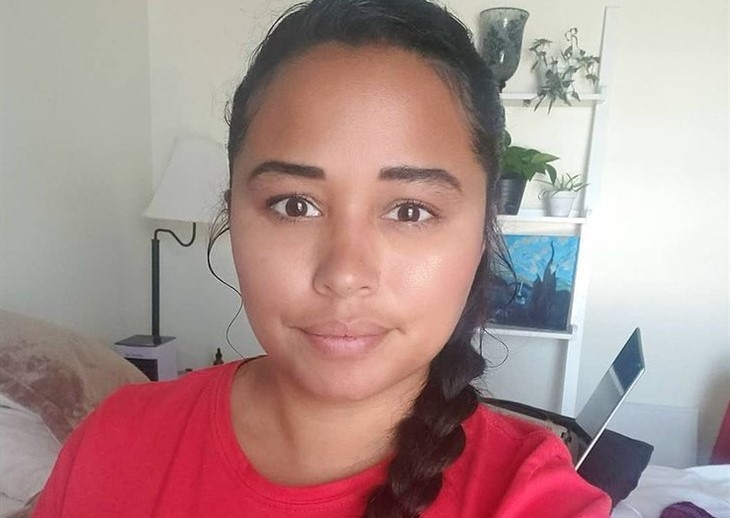 90 Day Fiance stars Tania Maduro and Syngin Colchester have been silent on social media lately. Apparently, there are rumors stating that the two divorced. At this point, Tania and Syngin have yet to share their comments about the rumors.

However, fans haven’t seen the two together for quite some time, indicating that something is wrong between them. Now, Tania fuels her split rumors with Syngin after seemingly flirting with someone online.

90 Day Fiance fans are keeping their eyes close to Tania Maduro. Apparently, there are reports stating that Tania is flirting with other people amid her rumored split with Syngin Colchester. Fans also noticed that the two haven’t been sharing pictures of each other online.

It all started when Tania interacted with the fans on Instagram. However, eagle-eyed fans quickly noticed that some of Tania’s replies were a bit “flirty.” One of which is when Tania told one of her fans to make their profile public so that she could see them.

Some also asked questions about Syngin. However, Tania seemingly avoided answering questions about her husband. But when it comes to her followers commenting on her posts, Tania never hesitates to answer back with sweet replies.

However, some think that they’ve been away from each other, indicating that something is wrong with their marriage. Syngin barely talks about his wife on social media as well. At this point, Tania is currently hanging out with her friends in Providence, Rhode Island.

90 Day Fiance fans have been noticing that Tania Maduro parties a lot with her friends. This fueled the speculations that the two may have split, especially with their online absence together.

According to some, Syngin Colchester might have caused major problems in their marriage again due to his habits. Some also think that they’re still immature to enter a serious marriage, which is why they’ve been away together for a while.

At this point, fans can only hope that Tania and Syngin will finally open up about their rumored split and clear things up with the fans.