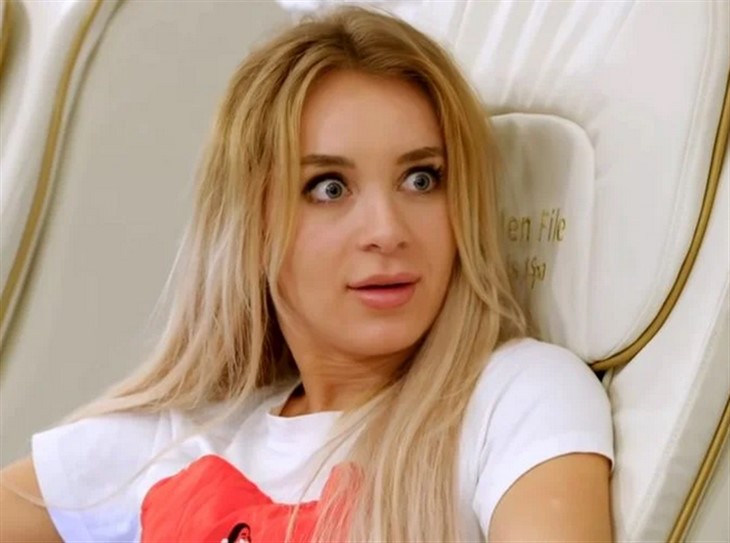 Hurricane Ida has been devastating New Orleans, leading to 90 Day Fiancé stars Yara, Jovi and little Mylah evacuating for safety. They have moved to Dallas, Texas, to wait out the storm. While it has been difficult for Yara, it seems unfair that fans are now calling out the TLC reality star for publicizing her shopping and carrying on as normal.

After returning to the screen on season 6 of 90 Day Fiancé: Happily Ever After? Yara attracted more fans, but she also gained more critics. Many have accused her all along of being materialistic, with her focus on designer labels and brands. However, sharing her goods on Instagram is a logical step of her online business, while she also shares scenes of her family life.

Yara particularly received flak for publicizing a post-evacuation shopping spree in Dallas, which even included the reality star complaining about the long lines at Louis Vuitton. Many commented that she was being tone-deaf by making such posts during the time of a natural disaster.

The 90 Day Fiancé star recently addressed her critics in a video shared to her Instagram Story, but it didn’t get her much sympathy. One user shared her video to the r/90dayfianceuncensored Reddit, captioning it “Someone is pissssed.”

In the video, Yara directly addresses her critics, asking them, “What do you want me to do? Put my child and myself at risk and go save people?” She says she is doing what she can from there and that is the maximum she can do. A very frustrated Yara then accuses her fans of judging her when they themselves could go out and help.

Viewers weren’t impressed with her words with one asking, “Is she seriously stating that people calling her tacky are saying she should go take baby and herself BACK to NO to help evacuate? You don’t feel a damn thing except being mad about the backlash you self-centered twit. I’m away from home, I don’t have nothing. Except the ability to evacuate and bitch about a line at LV.” Another wrote, “Boo hoo girl. People don’t have power – a New Orleans native.”

Referring to Yara complaining about queues while shopping, many fans accused her of posting about “absolutely tone deaf first world problems,” while people are experiencing real life-changing tragedy back home.

While the 90 Day Fiancé star regularly gets blasted for her attitude and her treatment of her mother-in-law, Glen Eymard, she does have a loyal following. Many fans do enjoy viewing her fashion content and following her life as a new mother.

Let’s face it, when starring on reality TV and being active on social media, you are going to receive hate and criticism, no matter what you do.

Currently, fans can watch season 3 of 90 Day Fiancé: The Other Way on TLC, Sunday at 8 pm ET/PT.

90 Day Fiancé The Other Way: Ellie Concerned Over Victor’s Safety