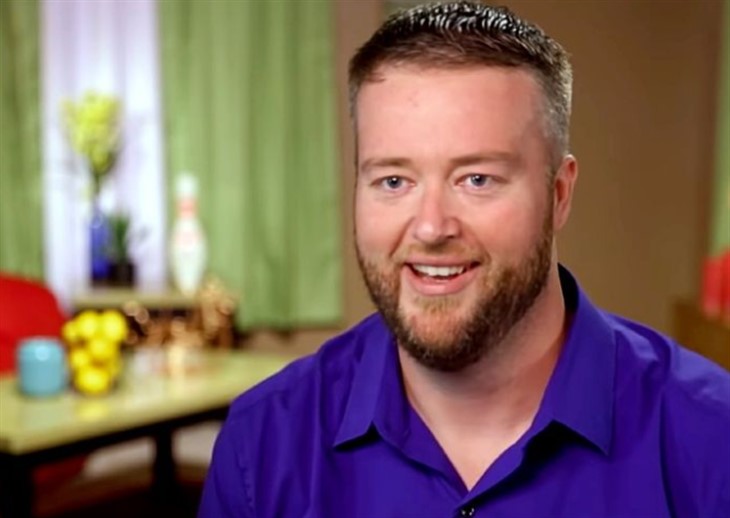 When Mike Youngquist and Natalie Mordovtseva first starred on 90 Day Fiancé, he was in fans’ high regard. However, since appearing on Season 8 of the TLC reality show his popularity has dropped. During this season, fans have been critical of Mike’s behavior towards his fiancée. But now, after he canceled the wedding and broke Natalie’s heart, they have had enough of the Washington native.

When fans first met Mike Youngquest and Natalie Mordovtseva, he had traveled to Ukraine to visit her. However, on the night he was set to go home, they got into a huge fight and Natalie threw her ring at Mike. It looked like their relationship was finished.

However, in season 8, Natalie’s K-1 visa was approved and she traveled to Washington. However, from the moment she arrived there have been tensions between the pair. While attending counseling seemed to improve things for a while, in the recent episode Mike canceled the wedding. He left Natalie devastated and heart-broken.

While at first, fans were critical of Natalie, following this news, the Ukrainian beauty has their full sympathy. A Redditor posted in the r/90DayFiance forum and believes Mike had ulterior motives the whole time.

The fan claims that Mike led Natalie on from the moment her visa was approved. They called Youngquist a “textbook manipulator” for the way he treated her. Other fans agreed wholeheartedly, with one writing, “He left the relationship when he left Ukraine.” Another said this was his revenge for their fight. Another fan mentioned how they could see sinister motivations behind Youngquist’s actions and that he loves the power play.

One thing is clear from the current season of 90 Day Fiancé. Viewers have noted that Mike is adamant that Natalie forget the past in order to move forward. However, that doesn’t seem to apply to him. While some fans wonder why Youngquist let Natalie come to the States in the first place, others believe it was for the TLC paycheck. 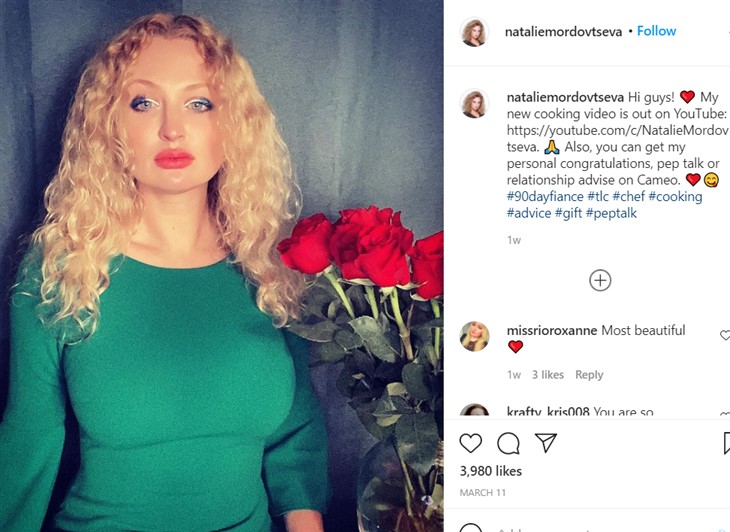 However, not all fans are dead set against Mike and some have empathy for him. They claim Mike knew there was something wrong with their relationship all along, but that it is hard to break up with someone. Others still claim that Natalie’s behavior is also a problem, so maybe they are both in the wrong. However, it is clear the relationship never had a chance.

Meanwhile, rumors are still doing the rounds that Mike and Natalie did, in fact, get married after initially splitting up. This could be a ruse by TLC to keep the storyline going, but whatever the truth is, Mike has certainly lost his fans after his treatment of Natalie.