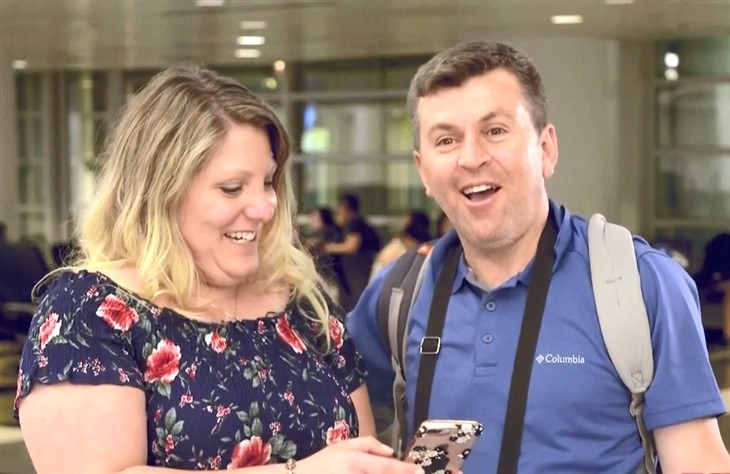 Anna Campisi and Mursel Mistanoglu first starred in season 7 of 90 Day Fiancé. The couple bonded over a mutual love for bee-keeping. While their shared interest led to the couple meeting, family soon caused problems with their relationship. Anna was a single mom, while Mursel comes from a conservative and devout Muslim family. However, it looks like the couple has solved their problems and are happier than ever before.

Mursel knew from the start that his conservative Muslim family would not like the fact he was marrying a single mother. In fact, he hid the fact that she had children from his parents for as long as he could. However, when he realized how badly he was hurting Anna and her children’s feelings, he eventually came clean

On the show, Mursel told the producers that Anna had made a decision. She told him it was necessary that they talk about the children to his family. In fact, he believed that if he didn’t tell his family about Anna’s children, she wouldn’t marry him. Mursel was scared that she would send him back to Turkey.

Meanwhile, Mursel did eventually fly home to Turkey and managed to get his parents’ blessing to marry Anna, despite her being a single mom. In fact, they are still married, but would like to try for their own baby.

While trying to have a child with Mursel, Anna was told by her doctor that she would need to use a surrogate mother. This is something that is not considered acceptable by Mursel’s conservative family. Despite the fact that hiding Anna’s three boys from his parents had been bad enough, they decided to also keep the surrogacy from them.

A couple of days ago, Anna took to Instagram to announce the good news to friends and family. She shared images of CNY Fertility clinic where her cryopreserved embryos will soon have their surrogate. She captioned the image, writing, “I’m feeling so emotional right now! Our 3 embryos are being carried to Ukraine today and we are signing with our surrogate today! Keep us in your prayers!” 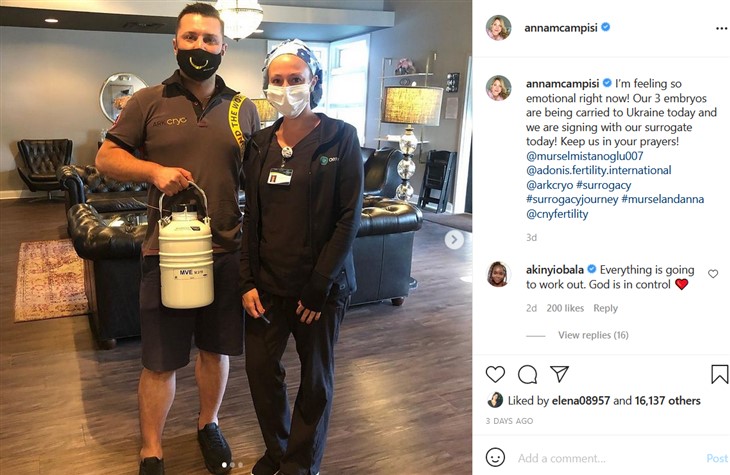 It is unknown if Anna and Mursel have since informed Mursel’s family of the surrogacy, or whether they are still keeping it secret from his parents. However, having wanted a child together for so long, no doubt the 90 Day Fiancé stars are thrilled to soon be parents together.

Be Sure to catch up on everything happening with TLC right now. Come back here often for 90 Day Fiance spoilers, news, and updates.

90 Day Fiance’ Spoilers: Mohamed Threatens To Pack His Bags, Should Yve Tell Him To…