TLC ’90 Day Fiancé – The Other Way’ Spoilers: Tania And Syngin Are Benefitting From Marriage Counseling 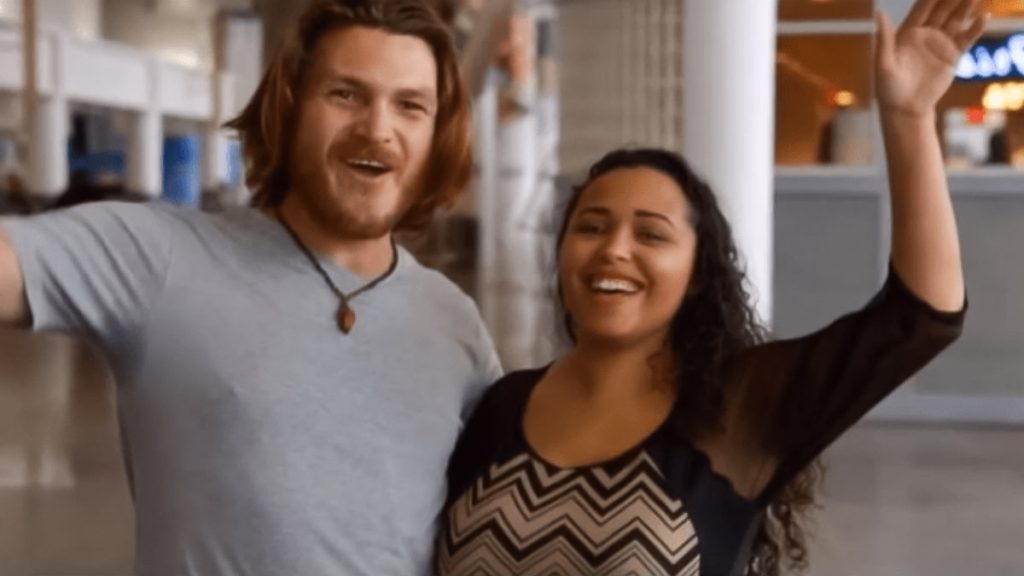 TLC’s “90 Day Fiancé-The Other Way” stars Tania Maduro and Syngin Colchester spoke to Fox News recently about their marriage, and how they have benefitted from marriage counseling since this season’s shows had been filmed. Currently, they are still in Connecticut under Covid-19 travel restrictions.

Tania And Syngin Have Had Their Problems

As viewers know, Tania and Syngin have had their problems, many of them being financial because of Tania’s severe foot injury she received in an automobile accident, and her being unable to work because of it, while Syngin has had a difficult time finding employment. The other main problem has been Syngin’s drinking too much and too often, as far as Tania was concerned, at least.

In the most recent episode, Syngin wanted to go back to South Africa, where he is from because he wasn’t sure it was working for him in the United States and wasn’t sure it was working for him with Tania either, which put her in tears – he mentioned she wouldn’t even acknowledge him as her soulmate! However, they tell Fox News that they are working hard in the marriage counseling office to make sure their marriage will be a long one, and they talked about their stand on having kids and what it’s like to get in an argument with one another on camera! Of course, then Covid-19 and the pandemic came along and Syngin had to stay in Connecticut with Tania anyway, so they decided to do the hard work to save their marriage.

One of the first things they had to do is to determine whether they were even on the same life path – whether they were headed in the same path or two diametrically opposed ones. Tania said that considering they had gotten together on a whim in the first place and had been in vacation mode, even though there was so much love there, if love was all they needed to make a relationship work, they wouldn’t need any counseling help.

But since love is usually not all that is needed, they started marriage counseling to make sure they are communicating well and properly with each other and making sure their goals..both short term and long term goals…were in sync. They do intend to make a trip to South Africa as soon as possible to alleviate Syngin’s homesickness. When they are not hanging out with her family, social distancing as necessary, sometimes they watch themselves on previous seasons of the “90 Day Fiancé” iterations they have been on.

However, they have found that sometimes doing so opens up old arguments that should have been settled long ago. Then they decide it’s best to move on and not rehash them. Syngin in particular hates arguing on camera. He says it embarrasses him especially when he gets really angry and emotional. They also pay heed to what their fans say about them online, to the best of their abilities. Tania in particular finds her mind becoming a little dizzy with all the comments both positive and negative.

It’s like people go back and forth – one minute they tell Syngin to leave and then in the next minute, they realize Syngin and Tania worked a particular situation out between each other and they’re glad! Overall, Tania is grateful for the experience of being in the “90 Day Fiancé” franchise with Syngin and it brightens her day when she sees fans showing love and appreciation. The couple also says that marriage counseling has been helping them a lot!

Stay tuned to “90 Day Fiancé-The Other Way” on TLC, and check here frequently for all the latest news, updates, and gossip about all of your fave “90 Day Fiancé” shows and stars!