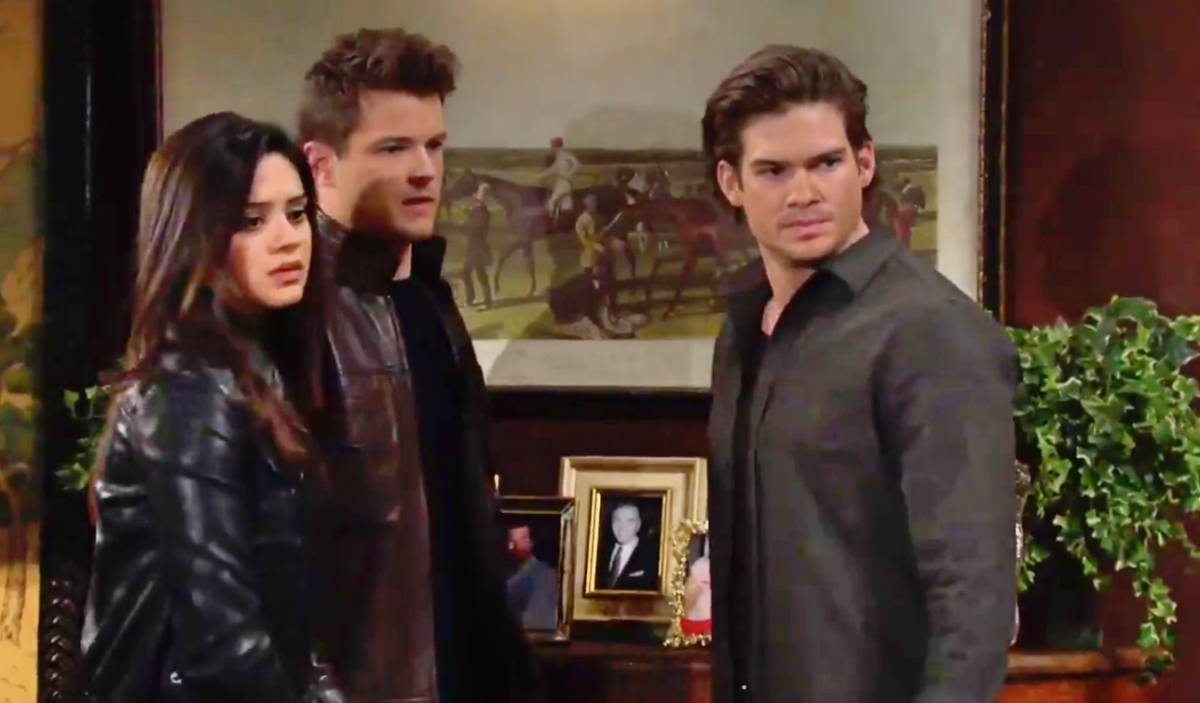 The Young and the Restless (Y&R) Spoilers hint that Summer Newman’s (Hunter King) will try to help Kyle reach his goal, but it seems that it will fail. Summer is determined to stay by Kyle’s side and help him through anything. However, could it be that Summer’s good intention could backfire on her?

The Young and the Restless Spoilers- Jack Makes a Competition

Jack has issued a competition between Kyle Abbott (Michael Mealor) and Theo Vanderway (Tyler Johnson) that will earn them his respect, but this has made problems even worse so far. However, Jack Abbott (Peter Bergman) saw this as the only solution to his problem of hearing them fighting 24/7 has gotten to be annoying for him.

So he decides to have this competition, but it has resulted in the competition spreading to the partners of the two cousins. Summer is obviously going to be on the side of Kyle and will stand by his side as she believes that he deserves to be running Jabot. So when she hears about the competition, she does not hesitate to side with Kyle and gets to work helping him.

However, Lola Rosales (Sasha Calle) will be team Theo and confronted Summer when she came to pick up food where Summer made her stance very clear, and she will continue to make her stance known as she makes plans to help Kyle, but this may backfire on her.

The Young and The Restless Spoilers: Wild Alliance – Alyssa & Victoria Team Up To Take Down Adam? #YR #YoungandRestlesshttps://t.co/ju05rQjm4r

The Young and the Restless Spoilers- Summer’s Plan Backfires

So what could be her plans be? This could be that she will try to find out what Theo is planning but will get caught trying to find out what his ideas are. This would get her into trouble, or maybe she had an idea on her own, but it might be intercepted by someone else. It would be interesting to see how things will play out and what plans that Summer has come up with, but it seems that this will not be a point for team Kyle this time.

Viewers can look forward to the start of the battle between Team and Team Theo. What do you think? Are you rooting for Team Kyle, Team Theo, both, or neither? We’ll give you updates as Y&R news comes in. Stick with the CBS soap, and don’t forget to check SOS often for the latest Young and the Restless spoilers, updates, and news.