The Young and The Restless Spoilers: Sharon Struggles With Fear After Her Lumpectomy, Will The Cancer Return? 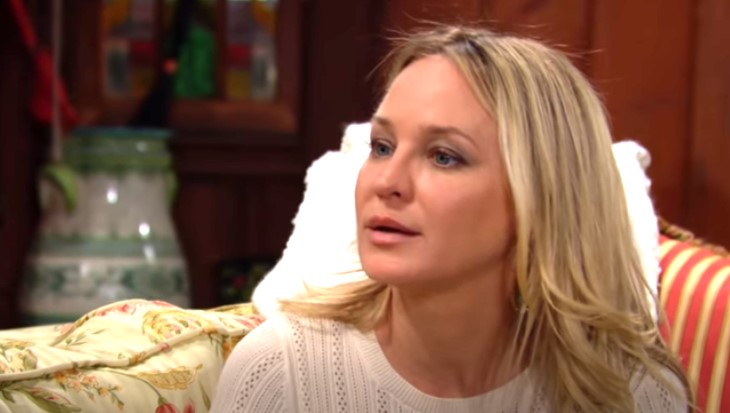 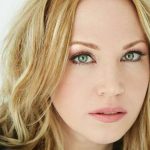 Most anyone who has ever been through the horrifying experience of any kind of cancer lives with the fear that it could strike again, even if the doctors think that they got it all. Depending on the type of cancer, it could even show up in a different part of the body than where it was found the first time! That is why every cancer patient has to go in for checkups and have screening tests such as PET (Positron Emission Tomography) scans and blood tests to find cancer markers to make sure if it does return, that it is caught early enough hopefully to treat or remove successfully.

Cells are tiny, and by the time someone feels something or sees something strange such as a change in a mole, in the case of skin cancer, it is already advanced somewhat, and that is the danger. Sharon will be particularly frightened because the chemotherapy protocol her oncologists had tried for several months didn’t help and her breast tumor had not reduced in size, although at least it had not increased and she only had to have a lumpectomy, and maybe some surrounding lymph nodes removed because cancer can travel through the lymphatic system.

Viewers of The Young and The Restless will recall that Sharon had a nightmare the night before she began treatment, where her late daughter Cassie Newman (Camryn Grimes) visited her and wanted to show her how strong she was; she told her to go away because she wasn’t ready for it.

Then she had a real nightmare – she was in advanced stages of breast cancer and Rey Rosales (Jordi Vilasuso) had moved out and went back to Miami, her old rival Phyllis Summers (Michelle Stafford) showed up in a black dress and told her no man wants to be with a woman who has cancer, and Mariah Copeland (Camryn Grimes) wouldn’t stay home to support her and went on tour!

Then Phyllis taunted her even more as they find themselves in a chemo unit in a hospital, where she sees Nick Newman (Joshua Morrow) give Phyllis the night of her dreams! Longtime viewers will recall that it was Phyllis who broke up Nick and Sharon when she seduced him into an affair with her.

Sharon may continue to have these types of nightmares, even though reality may contradict them; she may not experience a recurrence of cancer or a spread to other parts of her body, as sometimes there is good news although oncologists continue to test and scan patients out of an abundance of caution. A lot depends on how the tumor, once removed and analyzed, is staged, and the type of tumor it is. It is not a benign or non-cancerous tumor or she would not have undergone the chemotherapy.

It is early-stage or the doctors would not have recommended a lumpectomy. A lymph node biopsy will likely be done to make sure there is no cancer in lymph nodes around the tumor, even if a pet scan didn’t show any. If there is no further cancer in the lymph nodes or in any tissue surrounding the tumor, then Sharon should be safe in assuming that at least for the foreseeable future, she is safe, although she will continue to have tests periodically to make sure cancer has not reoccurred either in her breast or elsewhere.

Prince Harry and Meghan Markle Have Their Eye On A $13 Million LA Mansion?