The Young and the Restless Spoilers: Phyllis Behind Abby Getting Sued – Plays Dirty To Get Abby Out 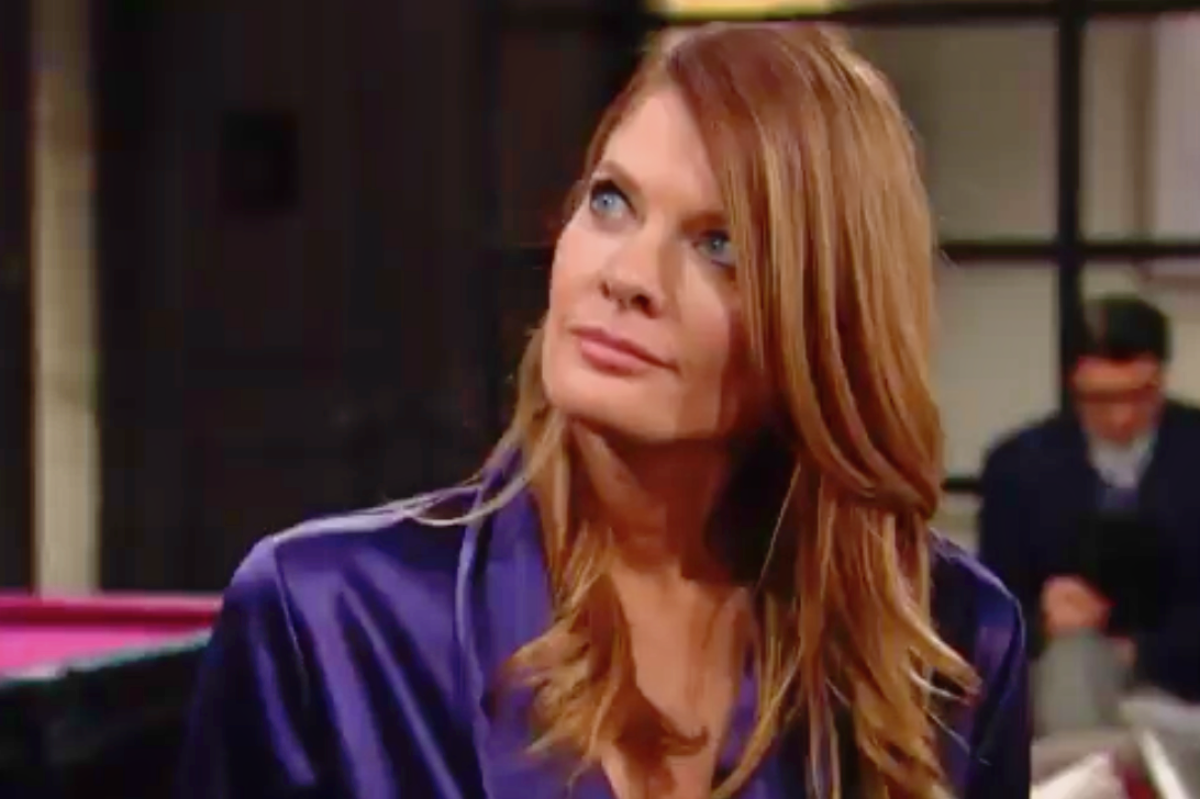 The Young and the Restless (Y&R) spoilers hint at Phyllis Summers (Michelle Stafford) being the cause for Abby Newman’s (Melissa Ordway) future problems. Phyllis is after Abby’s shares and willing to do anything for them. Could she be playing dirty to win against Abby?

The Young and the Restless Spoilers: Abby Newman Makes An Offer

Phyllis and Abby both have the same goal in mind, which is to get one hundred percent of the shares for the Grand Phoenix Hotel, and Phyllis is not afraid to play dirty. On the episode that aired on the 25th of February, she decides to take a shot at Abby by seemingly contacting one of the guests who once stayed at the hotel during one of the many incidents that happened.

Young and the Restless Spoilers: Chelsea Back Designing, Will She Start Business Up Again With Chloe?

She convinced the guest to sue Abby in order for her to persuade Abby into giving up her shares of the hotel to Phyllis for free. This does put a damper in Abby’s plans of getting Phyllis to give up her shares.

Abby was expecting Phyllis to celebrate and sell her shares when she saw that she was getting paid three times what the shares were worth, but instead, Phyllis said that she would think about accepting the offer. When she approached her later, Phyllis was still thinking about, and Abby warned Phyllis that it was a limited offer.

Phyllis was smudge as she knew what was coming in the next couple of seconds for Abby, and just like clockwork, Abby was served with papers. Abby realized that she had been served with paper from a guest that was suing her for the trauma that he is experiencing because of the traumatic events that happened in the Grand Phoenix Hotel. According to the document, the guest is unable to work because of the trauma that he faced.

Young And The Restless Spoilers: Mariah Compromises Relationship With Tessa – Caught In The Act With Another Womanhttps://t.co/KmIsngmJjg

The Young and the Restless Spoilers:

This shocks Abby, but that doesn’t stop Phyllis from rubbing salt in the wound. She hints to Abby that she should want to get rid of her shares and that she should just consider giving them to Phyllis.

It is unclear if Abby caught on to the fact that Phyllis was not surprised by the fact that Abby was being sued or that she may have something to do with it. However, if she does figure it out, she might try taking shots back at Phyllis unless she keeps Chelsea Newman’s (Melissa Claire Egan) words in mind about just giving her shares to Phyllis. What do you think? Will Abby catch on to Phyllis?

Will Phyllis tricks work? Do you think Abby should listen to Chelsea? We’ll give you updates as Y&R news comes in. Stick with the CBS soap, and don’t forget to check CDL often for the latest Young and the Restless spoilers, updates, and news.