The Young and the Restless Spoilers: Is Chadam Moving Too Fast? Reboot Isn’t A Guarantee 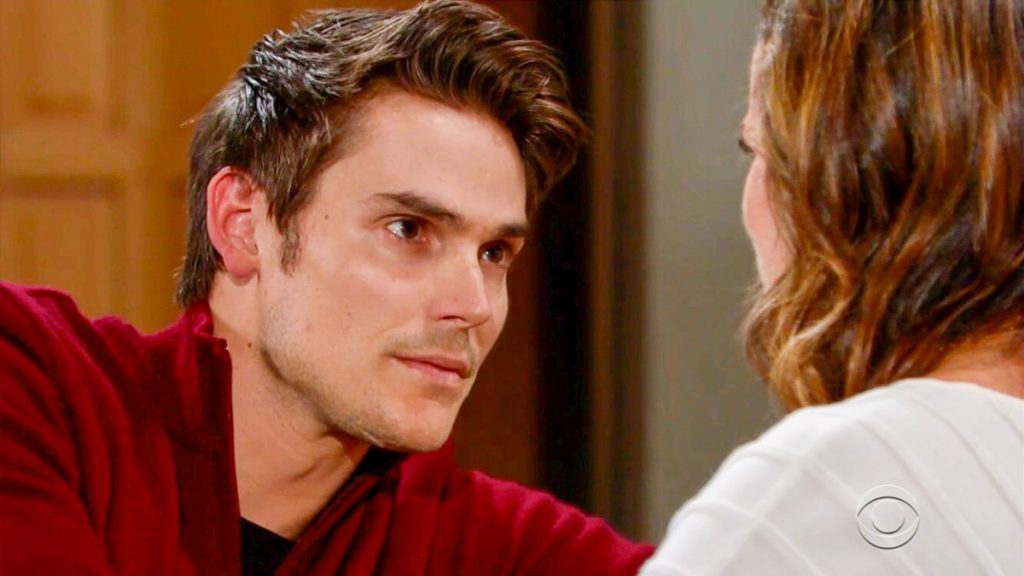 Adam Newman (Mark Grossman) got what he wanted on ‘The Young and the Restless’. There is a contingent in Genoa City, Wisconsin, the size of which can’t be exactly measured, that believes he deserved to have Chelsea Lawson (Melissa Claire Egan). Nick Newman (Joshua Morrow) now ranks with the group of ‘Chadam’ supporters.

Nick finally recognized and then acknowledged that Adam loves Chelsea and if it weren’t for the cabin blast that took place more than three years ago, ‘Chadam’ wouldn’t have split, or at least would have stayed together at that time.

Young And The Restless Spoilers – Chadam Reboot Isn’t A Guarantee

Chelsea was convinced by Nick that she should be with Adam. But as she told Grossman’s character, time for healing must begin before either party rushes into thinking that the past, or the time gap between September 2016 and January 2020, doesn’t matter. Both factors have deeply affected by both people and their views of each other.

Sure, Chelsea and Adam share mutual love and a son, Connor Newman (Judah Mackey). It’s also understood that Adam naturally expected his family to revive after Chloe Mitchell’s (Elizabeth Hendrickson) bad aim enabled his memory restoration. But Chelsea didn’t feel that Adam was the same person, which was a partial wink at the latest recast, where Grossman replaced Justin Hartley (Adam) in this role

The Young and the Restless Spoilers: Nick And Sharon Grow Close – Devastating Health News Bringing Them Together

Chelsea has admitted her feelings for Adam existed even though she was part of ‘Chick’. But her top concern was and still remains Connor’s welfare.

If Egan’s character comes to believe that Adam isn’t serious about a real reunion, or he goes off the rails on another vengeful pursuit against this brother, father, or whoever, Chelsea could always pull the plug on their relationship.

Putting Connor first was the right thing to do and appears to be reaping benefits, as he seems to be showing signs of making a breakthrough. But Adam shouldn’t overlook the fact that Chelsea would view any needless drama as putting Connor in danger again with resulting consequences for ‘Chadam’ if need be.

Young and the Restless Spoilers: Adam Goes Too Far – Can He Win Chelsea Back? @celebratesoaps https://t.co/USCidAnmE7

Continued is the key word in this section header, as Adam has been growing in recent months. What amounted to Chelsea’s tough love stance clearly caused Adam to take stock in himself. But Y&R fans know that his double-dosing of Victor Newman’s (Eric Braeden) medication and the resulting death hoax impacted him at least as strongly in the latter part of 2019.

There’s no real question that Newman family involvement will continue as ‘Chadam’ restarts. And with that will come an entirely new set of challenges that both halves of this infamous couple will need to recognize and face together if they are to make it as a couple and a functioning family.

General Hospital Spoilers: Tracy Wants To Bury The Hatchet – But Will Olivia Agree To A Truce?