The Young and The Restless Spoilers: Adam Newman’s Mom Hope Wilson – What You Need To Know! 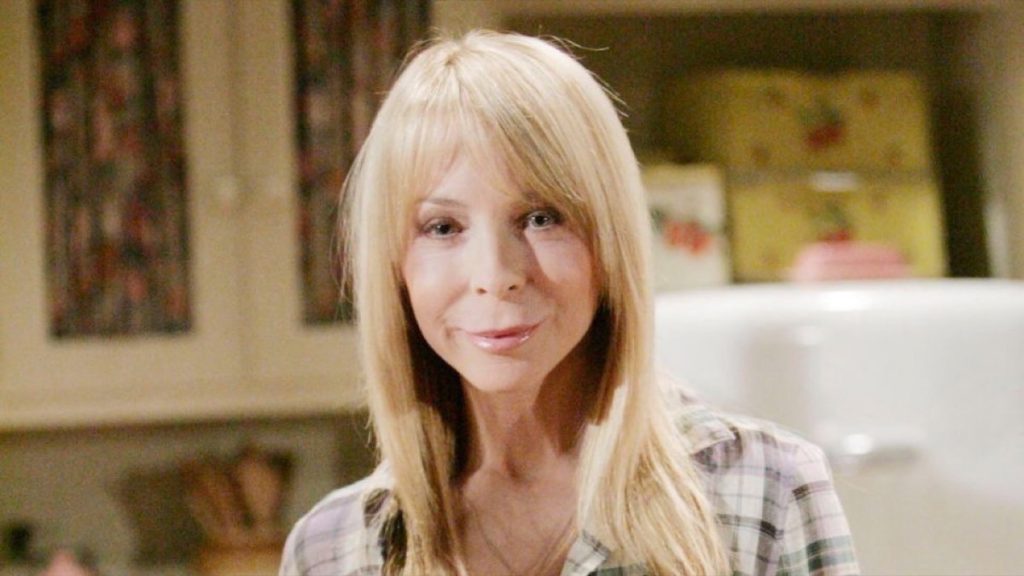 The Young and the Restless spoilers reveal that Adam Newman (Mark Grossman) has a lady named Hope on his mind. Should Chelsea Lawson (Melissa Claire Egan) be worried about the woman who is invading her man’s thoughts?

Not at all! Adam has been talking a lot about Hope Wilson (Signey Coleman) recently and there’s a very good reason for that. Hope was his mom, a woman who once upon a time had a relationship with Victor Newman (Eric Braeden). Adam was the result of that relationship and now that he’s at war with Victor he is reminiscing about the past he shared with his loving mom.

At this time Adam and Chelsea and their son Connor Newman (Judah Makey) are back in Kansas, the place of Adam’s childhood. They have retreated there in order to find a measure of peace after Victor and Adam declared the umpteenth edition of their ongoing father-son love-hate war.

Adam tells Chelsea that he is dismayed that his mom’s farm has gone into disrepair. Maybe he should have kept better track of the property that he claims to love so much? At any rate he opines about his mom and how he wishes that his son had had a chance to meet her.

Hope died in 2008, but not before she made a huge impact on both Adam and Victor’s lives.

In 1993 Victor left Genoa City and wound up in Kansas where he saved Hope from an attack. Hope was blind but she was strong and competent, running a farm all by herself.

Victor was impressed with her bravery and stuck around for a bit. Eventually, they returned to Genoa City but life in the big city was too much for the simple woman, especially since Nikki Newman (Melody Thomas Scott) made her dislike well known.

Hope went back to Kansas but these two made their relationship official and married in 1994. Soon after Hope discovered she was pregnant.

Victor was worried his son could be blind and told Hope to have an abortion, which she refused. Eventually, she married another man who adopted the young boy and raised him.

When Hope was diagnosed with terminal cancer she asked that Victor be revealed as Adam’s biological father, but Adam has never gotten over Victor’s abandonment of him.

Will Princess Beatrice’s Wedding Be Postponed Because Of The Coronavirus?