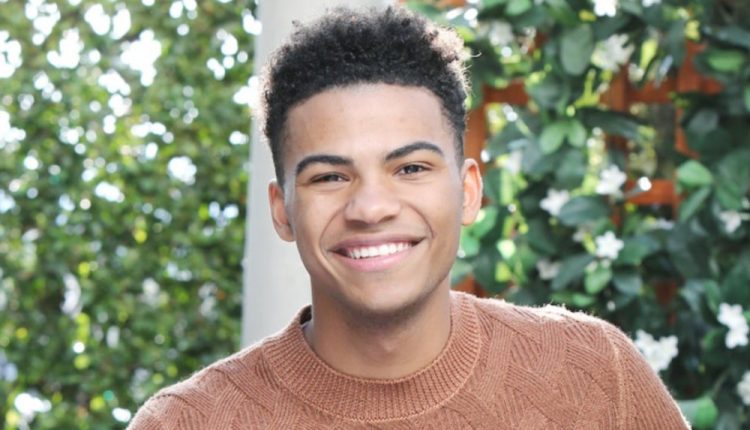 Noah Alexander Gerry, who played Charlie Ashby on “The Young and the Restless,” has landed a guest role on “Grey’s Anatomy.” The actor is set to play the role of Joey in an upcoming episode titled “Save the Last Dance for Me” and scheduled to air on Thursday, February 13.

In the episode, DeLuca will seek out the expertise of Dr. Riley from UCSF for his incurable patient named Suzanne. Meanwhile, Ben will bring in a foster kid named Joey into Grey Sloan. Elsewhere, Amelia is waiting for the results of her paternity test while Jo confronts her about how she treats Link.

Gerry’s other acting credits include “Station 19,” and “Henry Danger.”

The Young and the Restless Spoilers – For January 29

Shocking changes and awkward situations will be seen on Wednesday, January 29 episode of “The Young and the Restless.”

Chelsea Lawson (Melissa Claire Egan) goes on a date with Adam Newman (Mark Grossman), leaving Connor Newman (Judah Mackey) with a sitter. Chelsea worries that she might run into Nick Newman (Joshua Morrow) comes true when they see each other while she’s with Adam on a romantic date. But it was Nick who broke up with Chelsea and that means he expected her to be back with Adam after their split.

Adam will attend to something else and that means Chelsea and Nick will have a chance to talk to each other after they broke up. They remain in good terms but Nick doesn’t want to see Chelsea get hurt because of Adam.

Chelsea and Adam moving to Paris for goodwill also be mentioned and Nick will agree and think it’s a good idea. However, Chelsea seems to think otherwise.

The Young and the Restless Spoilers: Chance Backs Off – Sees Phyllis For Who She Really Is https://t.co/76uBruBYd5 pic.twitter.com/4fXoDwpeVm

After all the years they’ve been together Billy Abbott (Jason Thompson) will throw everything away and decide to leave Victoria Newman (Amelia Heinle). He can no longer tolerate the judgment that he’s been receiving from others including Victoria. The latter wants him to get some help but he believes he doesn’t need fixing.

Billy doesn’t want to continue therapy even though it seems like he’s starting to embrace his dark side. He just wants acceptance from everyone including Victoria.

The Bold and the Beautiful Spoilers: Here’s Why Hope Is Giving Thomas A Chance – Is She Blinded By The Lights?

Days of Our Lives Spoilers for Thursday, January 30: John Grows Suspicious Of “Steve” – Princess Gina Tries To Lure Marlena Into A Trap – Rafe And Shawn Desperately Try To Track Down Gina