The Royal Family Has Secret Nicknames – What You Need To Know! 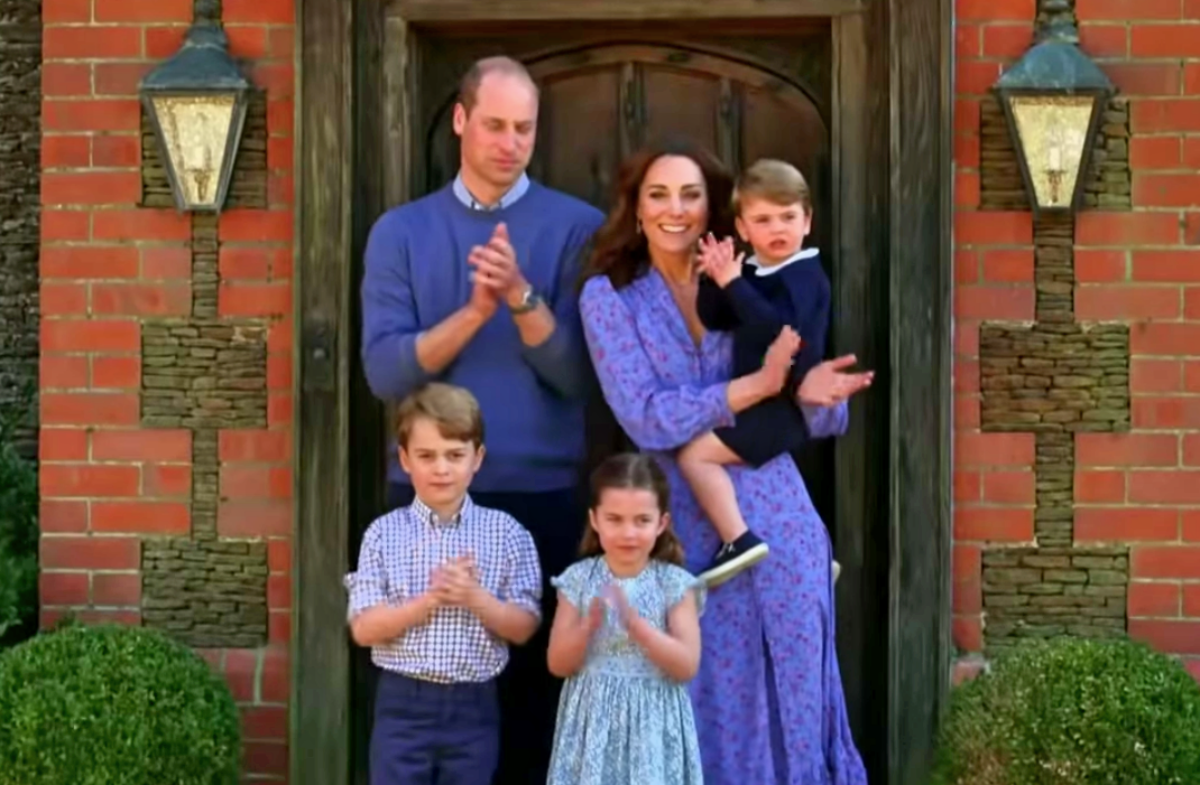 Who in the royal family is called Bubba behind the scenes and who is known as Squeak? When they let their hair down the royal family ditch the fancy titles and get downright folksy with a clutch of nicknames that that share amongst themselves.

Want to know who’s who among the royal family via their nicknames? Read on!

Kate, aka the Duchess of Cambridge, was given the nickname “Squeak.” It was bestowed upon her by school friends who later decided that, “Princess-in-waiting” was much more appropriate.

Shockingly, Archie is not only the proper name of Harry and Meghan’s child, it is also the nickname of Prince George. In 2019 the young scamp told a passing dogwalker that was his name!

The Sun reported the story of a local who said, “I was asked by a police minder not to take a photo of the children, which I didn’t, but George started stroking my dog. Just to be friendly I engaged in a bit of small talk and I asked George what his name was, even though obviously I knew it.” “To my astonishment he said, ‘I’m called Archie’ with a big smile on his face.”

Will the real Archie please stand up?

Meanwhile, the youngest Archie in the royal family has his own nickname–a video shows his mom Meghan saying, “Oh, Bubba!” to the little tyke.

What is Princess Beatrice’s nickname? Her family and friends call her Bea, with her sister Princess Eugenie perhaps having her own special nickname for the royal.

In 2019 Eugenie celebrated her sister’s birthday with a social media shoutout and some pics. Eugenie wrote: “You have been bossing it since before I was born and continue to be the most wonderful person, friend and big sister… Happy Birthday to you Beabea!! Xx.”

What does Harry call The Duchess of Sussex?

Prince Harry calls Meghan, Meg, in casual conversation apparently. The fact was revealed in a rather indiscreet way when his text to her father Thomas Markle was published for all the world to see.

In it he pleaded with the man to touch base, and called her Meg. The texts were made public in court documents associated with the bombshell lawsuit that Meghan has brought against Associated Newspapers, a suit which began proceedings on Friday, April 24.

Days Of Our Lives Spoilers: Sarah Tries To Rebuild Her life After Baby Swap – Can A New Baby Ease Her Pain?