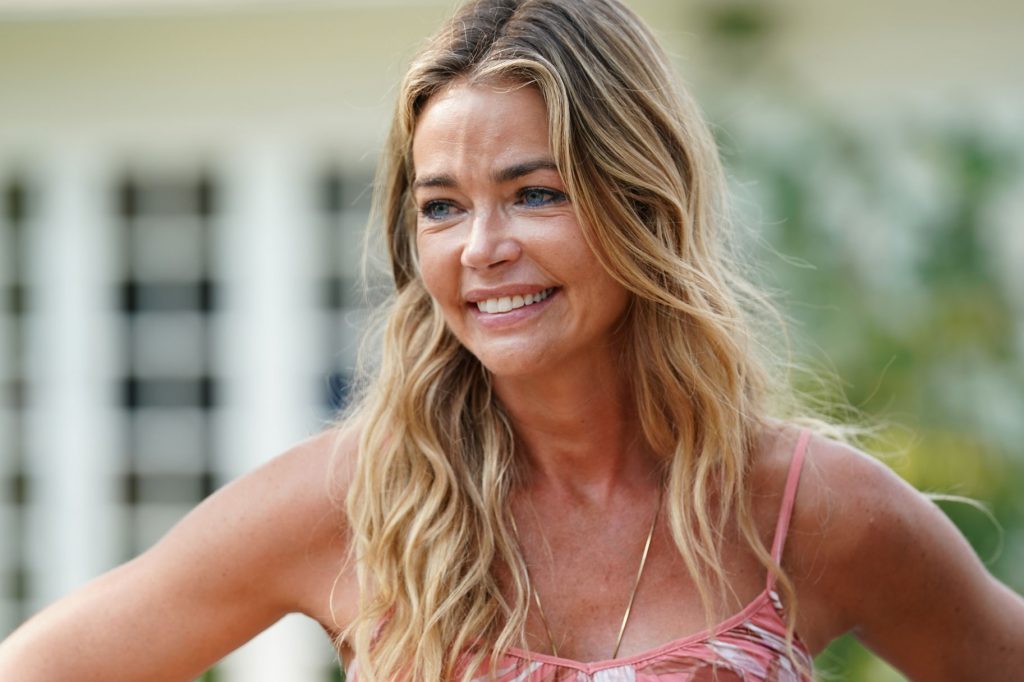 Denise Richards, also known as Shauna Fulton on “The Bold and The Beautiful,” has landed a new exciting role in a medieval period drama called “Glow and Darkness.” The actress stars on the new show opposite Jane Seymour, who’s famous for her role as Dr. Quinn on “Medicine Woman” and Oscar-nominated Bruce Davidson.

“Glow and Darkness” focuses on the life of Saint Francis of Assisi while featuring popular historical figures like Richard the Lionheart, Leonor of Aquitaine and Pope Urban II.

The People Behind The New Project

The series was created by poet and writer, Alejandro Guillermo Roemmers. He co-wrote the first season along with Jose Luis Moreno. It is co-produced by Moreno’s Dreamlight International Production, a Madrid based company whose “Escenas de Matrimonio” was adapted by France’s M6 as “Escènes de menage.”

It was revealed that “Glow and Darkness” doesn’t have distribution yet, which is how they planned it to be.

“We hope distributors see our work and, if they value it, will start speaking with us,” Moreno explained.

When it comes to the budget, Moreno declined to give an exact figure. It’s expected to be triple that of his previous project called “Queens,” which he made for RTVE.

“I can’t give you the exact budget because we’re planning three seasons, and there will be massive battles and VFX,” Moreno said.

Meanwhile, Moreno also tapped José Luis Alcaine as his director of photography. Alcaine is a five-time Spanish Academy Goya winner and has worked with Pedro Almodóvar in several projects.

“We have to think about the lighting during that time and recreate it to give the sets the appearances they would have had when those palaces and churches were built, without changing them, but rather by adapting them to the way we work,” Alcaine said.

The filming of “Glow and Darkness” has already started and it will happen in Italy, France, Morocco, Egypt and Spain.

Rumors of An Affair

On a different note, Richards has been making the headlines for reportedly feuding with the cast of “Real Housewives of Beverly Hills. An insider also revealed that she had an affair with former “RHOBH” star Brandi Glanville. Richards representative denied the allegations that they had an affair and Glanville’s rep has not commented on it yet.

General Hospital Rumors: Will Wiley Be The One To Blow The Secret That He Is Jonah? He’s Getting Old Enough To Start Talking!