The Bold and The Beautiful Spoilers: B&B Alum Jacob Young Has An Exciting New Project 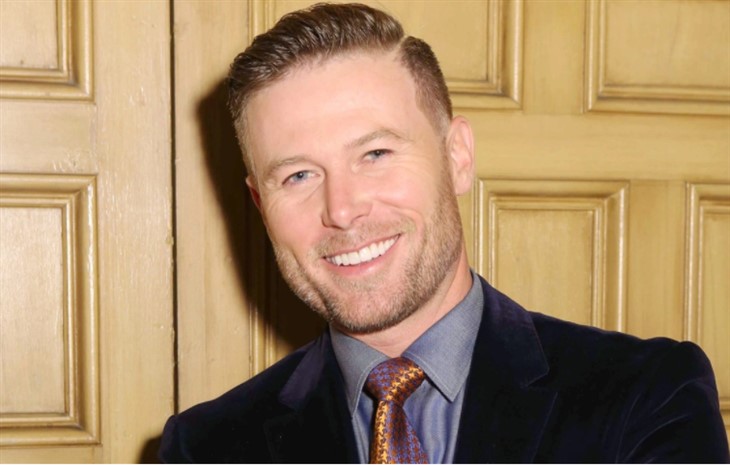 The company’s latest project is a film called Short Track Saturday Night, which is expected to debut next year.

‘The Bold And The Beautiful’ Spoilers: Bill Tells Brooke The Truth – Ridge Takes Bridge For Granted

It is likely that Jacob’s new venture has been beset by all of the new COVID-19 rules and protocols that have been in place following the pandemic. This has been a challenge for production companies, as they must learn and adhere to an ever-changing regimen of safety practices aimed at preventing the spread of coronavirus.

It’s wonderful news that Jacob and his partners have started a production company in these trying times and it speaks to their dedication and perseverance that they have made it work in a time when many companies are floundering.

The Bold And The Beautiful Spoilers – Will Jacob Young Return To The CBS Sudser?

Jacob Young starred on the CBS sudser for years before leaving with his onscreen wife Maya Avant (Karla Mosely). Since their departure, Maya returned to town to tell the family that she and Rick were no longer together. TPTB have previewed that Maya will return to the show in the fall. Reign Edwards who plays her sister Nicole Avant will also be seen.

Maya was revealed to be transgender and the character, along with her husband Rick Forrester, made daytime history.

There is no word that Jacob will return, either with Maya or at a later date. Rick was born in 1990 as the son of Brooke Logan (Katherine Kelly Lang) and Eric Forrester (John McCook). Several actors played the role which was last held by Jacob. Onscreen Rick was a lady’s man and a manipulator who always scrapped with his half brother Ridge Forrester (Thorsten Kaye) for his place in the family business.

We wish Jacob nothing but the best in his new venture.