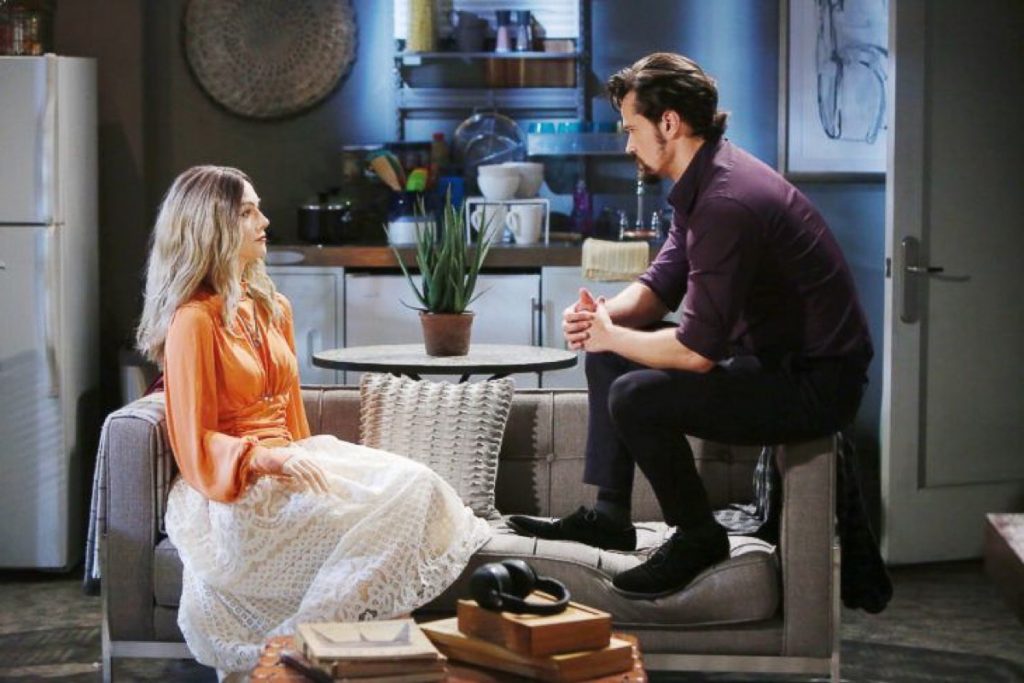 The Bold and the Beautiful spoilers reveal that in Los Angeles Annika Noelle has been playing dual roles, but not in the traditional way. She portrays Hope Logan as well as the mannequin that looks just like her. While Matthew Atkinson (Thomas Forrester) admits to being scared by the life-size doll, Annika actually begged to take it home.

The Bold And The Beautiful Spoilers – Matthew Atkinson Scared Of Doll

B&B spoilers reveal that in a previous issue of Soap Opera Digest, Atkinson admitted to getting scared by the mannequin. One day, the lights on the set were off, and he was walking through. He saw who he thought was Annika sitting on the couch in Thomas’ apartment set. He started to talk to her, wondering why she would be sitting in the dark by herself. He got a bit of a jolt when the actor realized he wasn’t speaking to Annika, but the mannequin.

Annika has admitted to the magazine that she grew quite protective of her plastic doppelganger. When the crew would move the mannequin, she would make sure that they were careful. She didn’t want anything happening to the prop, especially since “Hope” had a tendency to lose her head… literally!

The Bold and the Beautiful spoilers reveal that in the new issue of the publication, Annika explained that she really wanted to keep the mannequin. She even begged to be allowed to take “Hope” home, but it’s not because she was attached. Instead, it was so Annika could have some spooky fun during Halloween.

“I begged to be able to take her home, so I could have her. I thought it would be really fun to mess with people on Halloween to see her sitting in the window…”

We can understand her reasoning… as long as the mannequin doesn’t start coming to life for the actress, too!

So, did Annika get her wish? Actually, her request was denied, and she was not allowed to take the mannequin home. However, she will certainly always remember this unique storyline. She said that it really challenged her acting. Annika also explained that a lot of work went into creating the Hope mannequin. She saw the entire process and is impressed by everything that went into making it look like Hope. She also explained that it took an entire team of people to make “Hope” come to life on screen.