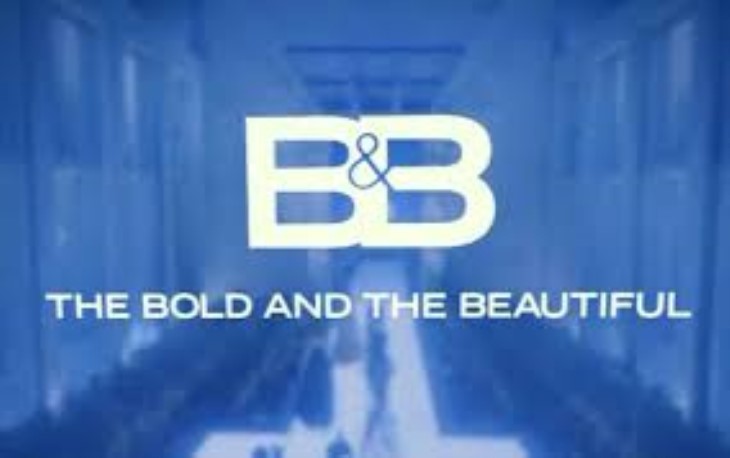 CBS The Bold and the Beautiful writers spent quarantine writing. However, it changed the way the scripts are penned a bit. What can fans expect when those scripts are filmed and broadcast? For one, look forward to more defined characters. Another teaser is that the storylines will be more refined, according to executive producer and head writer Bradley Bell.

The Bold And The Beautiful Spoilers – How COVID Affected Script Writing

Scriptwriters for B&B and other soaps were under lockdown just like everyone else. However, they were still busy working. They had a lot of time to write endlessly. That means there is a whole stockpile of scripts that are just waiting to be used. However, expect a few differences when these episodes are filmed and broadcast.

The Bold and the Beautiful News Update: Creative Solutions To New Rules – Spouses As Love Scene Doubles And More!

Speaking to Soap Opera Digest, the head writer/executive producer explained that while quarantine gave them lots of time to write, it also made them think about things a bit more. One aspect that fans might notice is that the characters will be a bit more defined.

The Bold And The Beautiful Spoilers – Refined Storylines Coming Up

The Bold and the Beautiful fans will get one wish — for better storylines. But what they most likely mean is more careful writing of storylines. Bell told the publication that quarantine gave them the time to refine storylines, which might be to the benefit of viewers. At least, that is what we are hoping for.

B&B Spoilers – Our Hopes and Dreams

When studying storytelling and writing, one element taught is that the characters’ desires, tendencies, motivations, and thought processes shouldn’t waver too much. It is part of who they are just as much as those things are what make each of us unique. With that being said, that doesn’t mean a character won’t do anything unexpected or shocking. But viewers should be able to understand the people they see on soaps and the reasons they react a certain way.

Most people don’t go around with different personalities, tendencies, and motivations from day-to-day. We all pretty much follow certain patterns (with a few exemptions). This has been something that has been brought up by many viewers. Basically, the shock value has to make sense somewhat. If it doesn’t, then it has to be explained or explored. Help us to understand the story you are telling!

The Bold And The Beautiful Spoilers: Quinn Right To Be Jealous, 'Bridge' Broken – Brooke Looks To Eric For Comfort! #BB #BoldandBeautifulhttps://t.co/FEmhLMn75u

Fans would also like to see less waffling. I mean, we get that love triangle is one of the ingredients of a good soap. But endless recycling of the same triangle gets tiresome. And as for villains, not every naughty boy or girl needs a redemption story.