Royal Family News: What We Can Look Forward To In The Crown Season 5 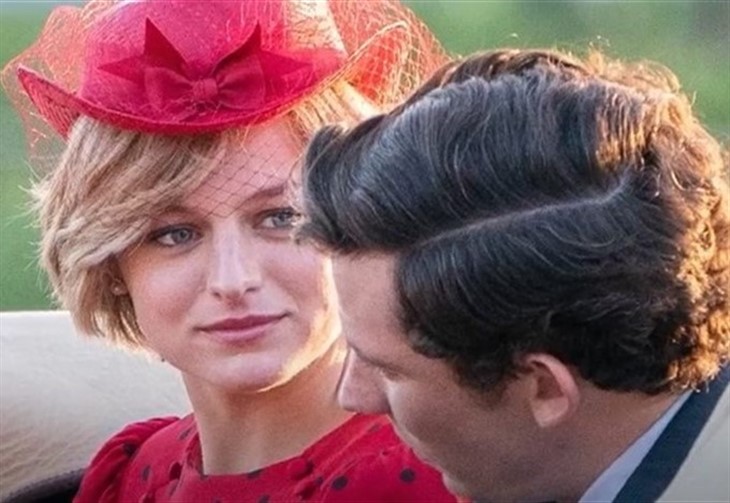 Royal Family news reveals even though everyone is still talking about The Crown Season 4, there has been much talk and speculation as to what The Crown Season 5 will bring. With everyone taking to social media to talk about Prince Charles and Princess Diana’s very rocky marriage, Margaret Thatcher’s even rockier relationship with Queen Elizabeth and of course, the rock that went in between Prince Charles and Camilla Parker Bowles, fans can’t wait for the next season. With that said, we’ve got all of the details that you need to know below.

Imelda Staunton Will Be The New Queen

While there’s no doubt in anyone’s minds that Olivia Colman has been doing a superb and phenomenal job as the current Queen Elizabeth, actress Imelda Staunton will be taking over the role in Season 5 as the show takes a turn into the 21st century.

Not only will we be seeing a face swap for Queen Elizabeth, Prince Philip, Princess Margaret and the other key members of the royal family, but there will also be a new Princess Diana as week. British actress Elizabeth Debicki will be taking over the role and if she looks familiar that’s because she also starred in The Night Manager and The Great Gatsby.

Even though it is customary for a new actor to a take over a character in The Crown after every two seasons, there’s a chance that Emma Corrin, who plays Princess Diana in Season 4, will play a part in season five. That’s mostly because of Emma’s huge popularity. One insider told The Sun, “So although Elizabeth will take over the role, they’re looking at ways that her predecessor can appear, albeit in flashbacks to her younger years.”

British actor Dominic West will reportedly play Princess Diana’s husband Prince Charles in what will definitely be a very turbulent period in their marriage and right before Diana decided to pull the plug on their marriage. This news comes right after Dominic himself was caught in a little scandal. Even though he is married to Catherine FitzGerald, he was spotted getting up close and personal with his The Pursuit of Love co-star Lily James in Rome.

The Fifth Season Of The Crown Won’t Be The Last

That’s right: we don’t have just one, but two more seasons to look forward to. Peter Morgan changed his mind back in January 2020. He told Deadline, “As we started to discuss the storylines for Series 5, it soon became clear that in order to do justice to the richness and complexity of the story we should go back to the original plan and do six seasons.”

The Season 5 Timeline Is Yet To Be Determined

While there’s some speculation that Season 5 will showcase all of the royal drama that went down in the 1990s while Season 6 will pick up somewhere in the early 2000s, that has not yet been confirmed by producers of the series. There’s a good chance that producers will update fans with more details when the series begins to film again in mid-2021. Watch this space.

Days Of Our Lives Spoilers: Allie’s Next Move Inspired By Kate, But Belle Has A Warning