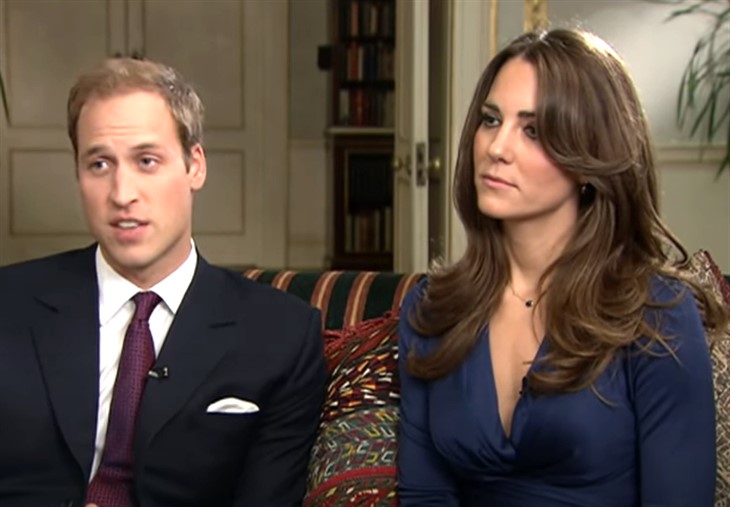 British royal family news shows that marrying into the United Kingdom’s royal family is a huge adjustment and comes with not a little sacrifice. One of those sacrifices is the need to serve the country at all times, leaving little extra time for family.

Prince William will ascend the throne after his father Prince Charles takes over for Queen Elizabeth and then relinquishes the duty to his own son one day. But he made sure to let his future wife know that he would never ask her to do more than humanly possible.

The Royals Must Sacrifice Time With Their Own Families

According to one royal expert, Prince William made an important promise to his bride-to-be Kate Middleton before their wedding day. It involved his vow that she would never have to give up her own family in order to join his.

Royal expert Katie Nicholl reported in the Amazon Prime documentary Kate Middleton: Working Class to Windsor, that William went above and beyond to assure Kate and her family that his family would not come between them.

Nicholl explained, “Once you married into the Royal Family, you became a Windsor and that was that. Well, it was different when Kate and William got married. When William asked Kate to marry him, he made it very clear that she wouldn’t have to leave her family behind her once she married into his family.”

She added, “He promised her that they’d always stay a part of the family and they have done. Whether it’s joining the Queen at Ascot or being on an important barge within the Queen’s fleet at the Diamond Jubilee celebrations, they’ve been there.”

The couple recently returned to London following a three-day Royal Train tour of the country to personally thank essential workers. Their trip was met with cheering crowds and celebrations each time the train stopped, but some politicians were less than thrilled with their arrival.

In particular the Frist Minister of Scotland, Nicola Sturgeon, threw shade at the couple by reminding the country that it is in the midst of a lockdown of its border. Nonetheless, the public, and especially the workers who were recognized for their efforts, seemed to enjoy the morale boost provided by the enthusiastic and grateful couple.

The Bold And The Beautiful Spoilers: Bill Spencer’s Story In 2021, Don Diamont Teases What’s Next