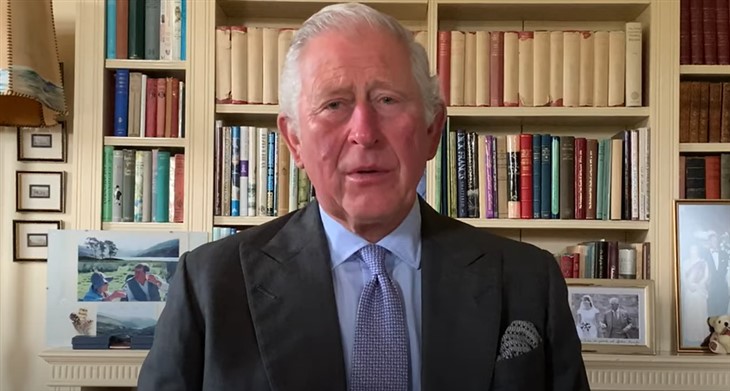 If the latest financial accusation against Harry and Meghan is true, the British taxpayers could be steamed all over again following the Frogmore Cottage debacle. What’s the skinny? Just that Prince Charles reportedly spent “millions” on Prince Harry and Meghan Markle in the months before they took the money and ran, so to speak. They are now living in the US and supposedly financially independent but while they lived on Charles’ dime, they reportedly lived largely.

Did Harry And Meghan Run Up A Huge Tab For Charles To Pay Off?

What exactly is being said about how Charles spent lavishly on his son and daughter in law, Prince Harry and Meghan Markle?

According to The Express, the official records for the accounts of Clarence House reveal that Charles, who has a reputation for being a tightwad, actually splurged £5.6million in the past financial year on his sons and their wives.

Here’s the kicker: while there is no exact breakdown on how Prince Charles doled out his money, there is one revealing detail that allows one to perhaps read between the lines. And that is that records show that there was an increase in spending from the year before, a whopping 11%. Hmm, wonder which son accounted for that increase?

All of this comes in light of the Markle’s getting flak for having taken millions from the taxpayer’s to remodel a home they deemed in the end to not be up to their standards. This prompted Liberal Democrat MP Norman Baker earlier this month to demand that the couple pay back the reported £2.4million sum they lavished on the home they abandoned.

They have reportedly done just that, after signing a lucrative production deal with the streaming giant Netflix.

But with the money situation squared away, Harry and Meghan have waded into another controversy, that being their braying political opinions.

Meghan And Harry 'Made UK Great Again' – When They Left, According to Former Trump Advisor #MeghanMarkle #PrinceHarry https://t.co/PSiL0KrH8w

In defiance of royal protocol that has been mouthing off about politics in America and recently went on national television to beg people to vote. A source has gone on record as saying of Meghan, “I think if Meghan and Harry ever gave up their titles she would seriously consider running for president.”

“One of the reasons she was so keen not to give up her American citizenship was so she had the option to go into politics.”

The Young And The Restless Comings and Goings: Elizabeth Hendrickson Returns – Chloe Back in GC!