Palace Staff Share Their Cringey Moments With The Royal Family 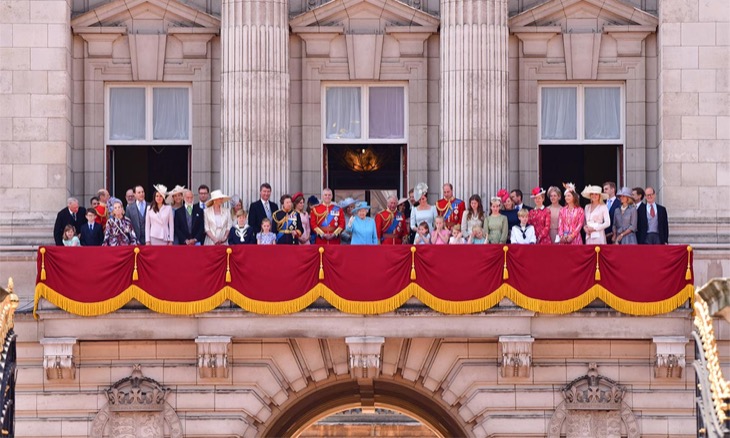 New jobs come with a built-in learning curve but what if your employer is the Queen of England and Buckingham Palace is your “office?” Could you handle the pressure of learning the ropes and being on your best behavior? Sometimes situations are beyond our control and as these anecdotes reveal, even in the most proper of workplaces, it’s always best to be ready for anything!

Speaking to Insider, some former palace workers divulged their cringey moments at the big house and we have details here.

Grant Harrold was once a royal butler at the big house and he’s parlayed that experience into a second career as an etiquette expert. In the beginning he worked for Prince Charles and the Duchess of Cornwall.

How did he meet Charles? Charles discovered him hiding in a storage closet!

Harrold said that when he saw Charles coming down the hall he thought the best thing to do would be to hide so he ducked into a closet. When he finally emerged, Charles was still there and gave him a funny look.

“I was talking to her on the phone and I got so tongue-tied that I said, “’will you hold on a moment sir,'” Harrold told Insider.

Luckily he, “wasn’t hauled off to the Tower of London … It was a mistake.”

Darren McGrady was once a Buckingham Palace chef

Her Majesty’s pet corgi’s have been the source of many stories and former Buckingham Palace chef Darren McGrady has one as well.

In a YouTube video McGrady said, “I remember the first time I met the Queen and the corgis, I was at Balmoral Castle, having a walk at the side of the river.”

“I saw in the distance the Queen and the corgis, and I got really excited. The Queen was walking towards me and I thought, ‘this is gonna be really cool, I get to meet the Queen for the first time.’

It didn’t quite turn out as he expected since, “As she got closer, the dogs saw me, came running towards me, barking like crazy, all of them. I was so scared I turned around and ran away. The Queen was laughing, she thought it was really funny.”

McGrady told Insider that he once heard another chef call Prince Philip, “Your Majesty.” Luckily Philip laughed instead of saying, off with his head!