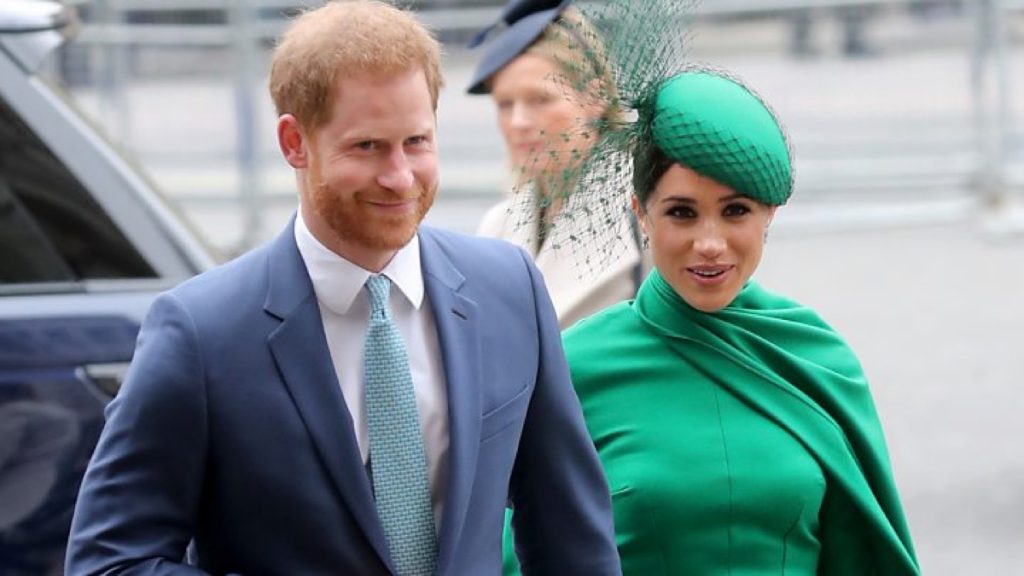 Meghan and Prince Harry has been making the headlines these days and all these buried “someone,” Scobie said. It’s been awhile since Prince Andrew was seen in an official royal visit, which is why a lot of people were taken aback when he attended the memorial service of Sir Malcolm Ross. Buckingham Palace said the Royal came to the memorial at St George’s Chapel in Windsor in a “personal capacity.”

Prince Harry, Meghan, Kate, Prince William, and the Queen were all at the Commonwealth service. But the public didn’t expect to see Prince Andrew. Some people in his circle hinted that his appearance wasn’t a coincidence.

Prince Andrew Has Queen’s Blessing To Attend The Service

In an interview with The Sun, his friends said the Prince had the Queen’s blessing to attend the service. They also revealed that he hired new lawyers to defend him.

“He was dipping his toe in the water by going to the service but plans to go to more engagements soon. He’s innocent. He doesn’t see why he shouldn’t return to royal duties. He still has a lot to offer,” the Prince’s pal said.

The pal added that there’s no reason why Prince Andrew shouldn’t return. Plus, he maintains his innocence and insists that he has nothing to do with Epstein’s wrongdoings.

Prince Harry Forced To Postpone The Invictus Games Until 2021 Due To Coronavirus (COVID-19) Outbreak https://t.co/NnkMOJoDsv pic.twitter.com/5J28J6jKKI

Prince Andrew In Hot Water Over Ties With Jeffrey Epstein

Prince Andrew’s name was dragged into the Epstein scandal when the authorities discovered that he was friends with the late billionaire for years. Epstein died in prison last year after he was convicted for sex trafficking charges. Since his passing, a lot of people came forward and claimed they had sexual relations with him when they were still underage.

Reports say that Prince Andrew declined to help with the Jeffrey Epstein investigation. He was implicated in the trafficking and many experts think that the Queen should make sure that her son cooperates with the authorities in order to prevent the royal family’s reputation from getting damaged.

General Hospital Spoilers: Will Nina Find a Way to Get Maxie Back or Is She Lost to Deception for Good?