General Hospital Spoilers: Should Willow Get Help Before Being Around Wiley? 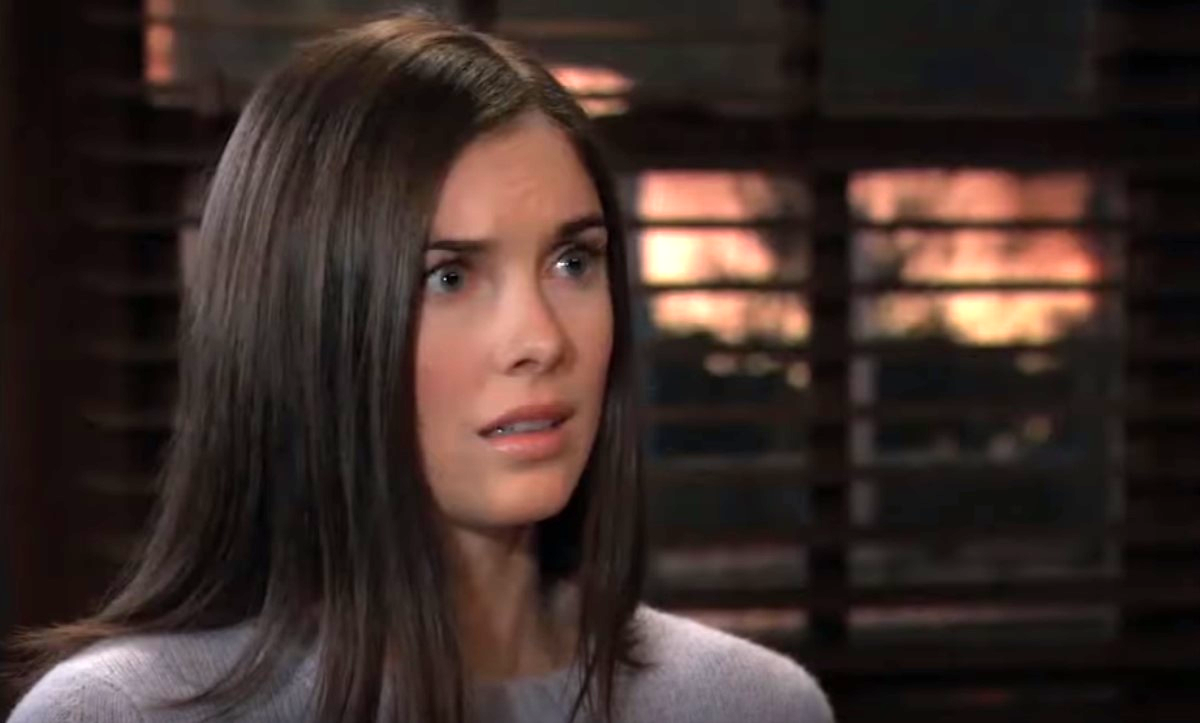 Everyone seems to have an opinion of how General Hospital’s Willow Tait (Katelyn MacMullen) should be dealing with her child’s death. Most people continue to push Willow to be in Wiley Cooper Jones’ (Theo and Erik Olson) life. Should willow seek professional help before being around Wiley? Is Willow mentally ready to be around that child?

General Hospital’s Willow has lost more than anyone in this baby switch. Willow chose Brad Cooper (Parry Shen) and Lucas Jones (Ryan Carnes) as her son’s parents. Willow believed that Brad and Lucas could give her child everything she couldn’t and keep him safe from his father, Shiloh Archer (Coby Ryan McLaughlin). 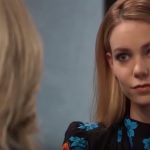 Willow allowed her child to be adopted because she thought it was best for the child. However, Willow had no idea that her son had died shortly after Brad took him home. Willow had been allowed around Wiley for a year and a half thinking he was her son. Willow has had no time to process her son’s death.

General Hospital’s Willow lost two children, not just one. Willow needs time to grieve for her son that she gave away as well as the lost connection to Wiley. Willow hadn’t even dealt with allowing her child to be adopted because she thought Wiley was him. Willow has been around Wiley and bonded with him as her child. Willow put all the love she had for her son into Wiley while helping take care of him.

While grieving her baby’s death, Willow has to grieve over realizing she had no biological connection to Wiley. Willow is blaming herself for her son’s death. She blames herself for not realizing that Wiley was a different baby. Willow cannot help but wonder how different things might have been if she had kept her son.

Willow needs time to grieve over both children before forging any kind of relationship with Wiley. Wiley cannot replace her son no matter how much she loves him. Willow needs to go through the grieving process all over again to come to terms with her child’s death.

General Hospital Spoilers – Willow Tait Needs To Talk To Someone

General Hospital’s Willow does not need to be around Wiley to deal with her issues. At this point, Willow needs professional help to work through her feelings. Losing both of these children has badly shaken Willow. Willow’s loss is affecting both her personal and professional life. Willow needs a leave of absence from work and some time to come to terms with what has happened. Mentally Willow is exhausted and should talk to someone who can help her process her feelings. Willow went to grieve counseling to deal with her son’s adoption she certainly needs it now to deal with his death.

At the present time, Willow doesn’t need to be around Wiley for her own sanity. People need to learn that Willow has to process everything that has happened to her in the past few weeks. Willow’s mental health should be a priority over anyone else’s needs. Allow the woman to grieve her son before trying to push her to be with a child that isn’t hers at all.

Days of Our Lives Spoilers: Kate Clueless Chad’s Been Ordered To Kill Her – John, Justin and Kayla In Grave Danger