General Hospital Spoilers: Could Valentin Actually Be A Quartermaine? 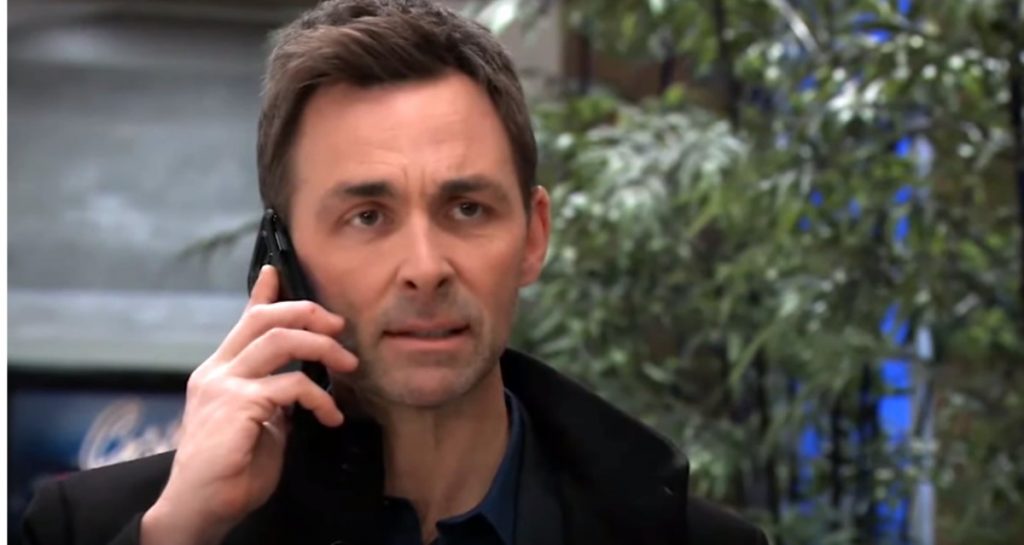 Sasha Gilmore (Sofia Mattsson) to admit that Valentin was the mastermind behind Sasha pretending to be Nina Reeves’ (Cynthia Watros) daughter. Sasha chose not to incriminate Valentin, but Valentin was still angered by Michael’s interference.

The plot to take over ELQ started when Valentin’s people reached out to Tracy Quartermaine (Jane Elliot), and then Luke Spencer (Anthony Geary) for inside information on ELQ. Tracy returned to town to warn the family that someone was coming to take over ELQ, but she had no idea who. Valentin then targeted Nelle Benson (Chloe Lanier) and Brook Lynn Quartermaine (Amanda Setton) to obtain shares they each had. In order to keep his identity secret, he went through his attorney, Martin Grey (Michael E Knight).

Valentin was successful in getting Nelle’s shares but is still working on getting Brook Lynn’s but it seems likely he will get hers too before long. But could it be possible that Valentin has more right to run ELQ than even he knows? It was recently discovered that Valentin wasn’t a Cassadine at all, but the product of an affair between Helena Cassadine (Constance Towers) and an unnamed father. Some have conjectured that Luke Spencer might be Valentin’s father, but it seems more likely that he may actually be a Quartermaine!

But what if Edward Quartermaine (John Ingle) or possibly even Alan Quartermaine (Stuart Damon) had a secret affair with Helena at some point? Could it be possible that Valentin is a member of the family that he is trying to ruin? After finding out after all these years that he isn’t a Cassadine, Valentin has stated that he really doesn’t know who he is anymore. Perhaps finding out he’s a Quartermaine will lead him to find himself once again! He may even realize that his entire existence isn’t contingent on Nina Reeves and her love.

Is Valentin going to turn out to be a Quartermaine? How would the rest of the family react to this news? Only time will tell, so stay tuned to General Hospital airing weekdays on ABC. And don’t forget to check back here regularly for all your General Hospital news, information and spoilers!

General Hospital Spoilers: Is Taggert Trying To Get Curtis Killed So He Can Have Jordan?