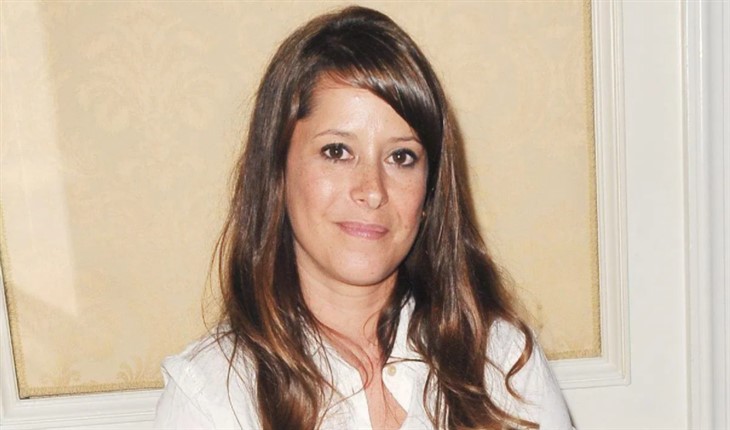 ABC General Hospital updates and news reveal that multitalented alum Kimberly McCullough (Robin Scorpio-Drake) has a new project out. Kimberly has produced a new pilot called High Life which was completed in 2019.

Although the pilot was shot last year, it will appear as a part of an upcoming Film Festival. The pilot is written by Stephanie Sanditz, directed by Amy French, and produced by McCullough, Shannon E Riggs, Mary Rohlich, Sanditz, and Jared Parsons.

Kimberly’s pilot is a half-hour dramedy that centers on a family whose wayward daughter returns home and attempts to find God from inside her childhood bedroom. The family is described as very neurotic (but in a good way?) and yet completely relatable.

The show looks in as the family reunites after the mysterious death request of a wealthy aunt. As such everyone is forced to look at their lives with more honesty, and viewers see that no one is quite who they think they are.

Additionally, High Life is described as a series that explores faith and family in the midst of a crisis and is based on a Real-Life, Coed-Naked Family Funeral.

Kimberly tweeted this about the pilot: “THE HIGH LIFE https://dwfla.com/2020/movies/the-high-life/ You guys I produced a pilot with my fav partner in crime @SSanditz It’ll be featured in this festival!” and she gives a link for more information.

We haven’t seen Kimberly’s character in Port Charles in a while. But Robin Scorpio Drake’s family has been large and in charge of front burner storylines. Her mom Anna Devane (Finola Hughes) is wrestling with her conscience over her son Peter August’s (Wes Ramsey) antics. Robin’s dad Robert Scorpio (Tristan Rogers) has been egging Anna on about the fall Peter is likely to take due to his nefarious behavior.

It would seem that Robin could dispel some of the tension currently playing out between them but she remains away with her family and missed the Nurses Ball this year as well.

Will we see her in the near future? There is no word about a return for Robin, but with all of the drama enveloping her family in Port Chuck we can’t rule it out.