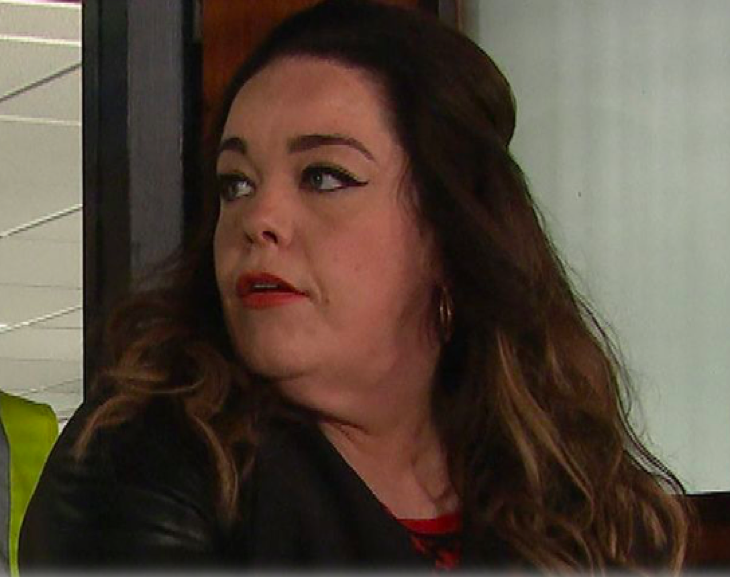 Emmerdale spoilers hint that Mandy Dingle (Lisa Riley) will reveal more about her pat involving Paul (Reece Dinsdale). Mandy has recently let in some of her family as well as the viewers in on the secret of Vinny Dingle’s (Bradley Johnson) past.

Mandy will soon let the viewers in on her past with Paul as well, which means that viewers will learn more about the relationship that was once shared between Paul and Mandy. What might we learn about Paul from learning about Paul and Mandy’s past?

Emmerdale Spoilers – Mandy And Vinny Share About Their Past

As viewers know, Mandy has recently been convinced by Vinny to tell the truth about his past. As before, everyone thought that Vinny was a part of the Dingle because of his connection through Mandy. However, viewers would soon find out that the true connection between the two was through Vinny’s biological father, who had ditched them, which left Mandy to determine the fate of Vinny. This would lead her to take care of Vinny. However, this raised a new problem for the two as she was not his biological mother of Vinny, and they decided to keep it a secret that Vinny’s father had abandoned him. This left them under the constant fear of being separated from each other. They have been successful in doing that, but viewers will learn more about Mandy’s connection with Paul as he comes to Emmerdale.

The return of Paul will bring many questions from viewers and characters alike. For example, where has he been all this time, he says that he was able to get himself together, however, it seems that he has himself together for years. What kept him from reaching out to find Vinny.

Although viewers will not be getting these answers at the moment, it seems Mandy will be affected by her run-in with Paul, which may answer some questions about the type of person that Paul is and may tell viewers more about their relationship.

Viewers will learn more about the connection that Paul and Mandy in upcoming episodes of Emmerdale. What do you think? Are you excited to learn more about Mandy’s past with Paul? Be sure to catch up on everything happening with the soap right now. Come back here often for Emmerdale spoilers, news, updates, and rumors!

The Young and the Restless News: Y&R And AMC Alum Eva La Rue Welcomes A New Addition To Her Family