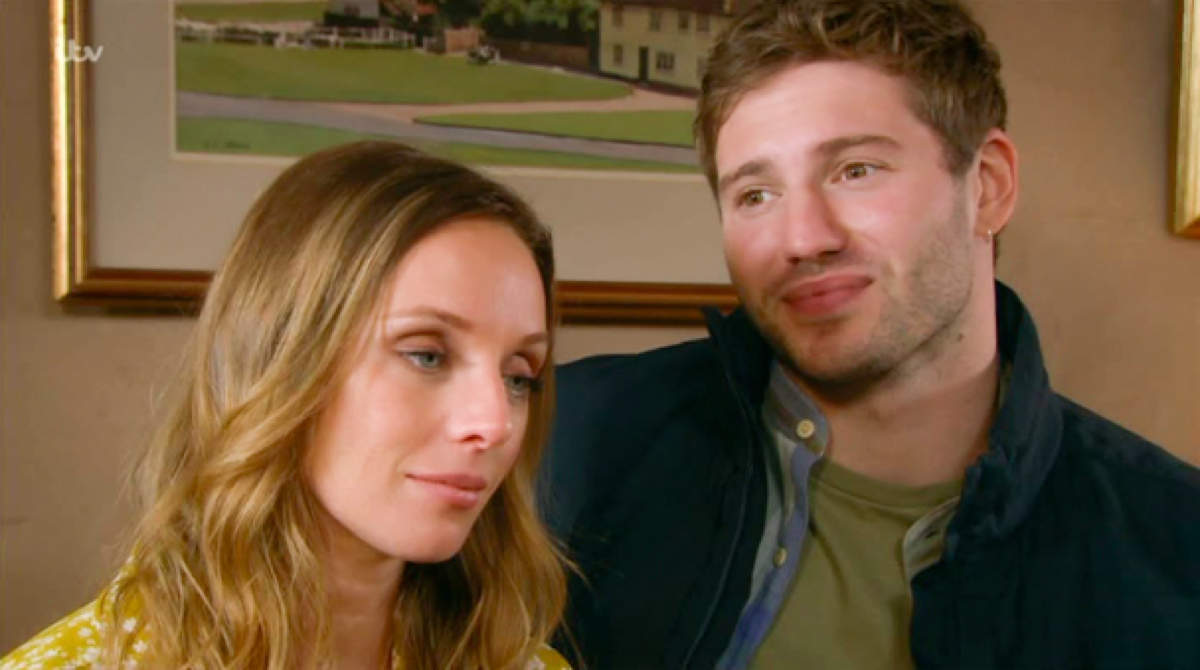 Emmerdale spoilers hint at a reunion between Jamie Tate (Alexander Lincoln) and Andrea Tate (Anna Nightingale). This may happen after Kim Tate (Claire King) is kicked out of Jamie’s life by Jamie. On top of that, Andrea may get the evidence she needs to take down Kim Tate. Will Andrea get her family back and be rid of Kim Tate?

Andrea and Jamie have been having trouble in their relationship and have been fighting over custody of their daughter. In the last couple of weeks, Andrea has been determined to keep Kim Tate away from her child ever since she found out about what she tried to do to Graham Foster (Andrew Scarborough). 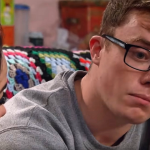 Emmerdale Spoilers: Vinny Gets Blamed For Sam’s Missing Ring- Kicked Out Of Home

When she found out that Kim Tate tried to have Graham killed, she was determined to have her locked up and away from her family. With Jamie still on his mother’s side, she gave Jamie an ultimatum, either sending his mother to jail or losing custody of his child. Afterward, she was threatened by Kim Tate, and when Kim Tate was arrested, she found a way to be let out of prison the same day. This only fueled Andrea’s determination to bring Kim Tate down.

Determined to expose the wrongdoings of Kim Tate, Andrea will try to record her confession on tape. She will succeed at this and will then approach Jamie once again. She will approach Jamie in hopes that he will finally cut his mother out of his life. This may work as Jamie will contact his mother about the way she has been treating the people he cares about and will decide to cut her out of his life. With the leading cause of their relationship being dealt with, for the most part, Jamie and Andrea will begin to repair their relationship with each other.

On the other hand, Belle Dingle (Eden Taylor-Draper) will find out that the couple is repairing their relationship and will be hurt by this fact. This will lead her to invite her current boyfriend, Ellis Chapman (Aaron Anthony), over to her place in order to get her mind off of Jamie. This distraction will not work as it will be evident that she will still be thinking about Jamie and will continue to be upset about him going back to Andrea.

It seems like the reunion between Jamie and Andrea will be happening, and Kim Tate may be losing the hold she has over Jamie. What do you think? Will Jamie and Andrea have their reunion? Will Kim Tate lose her relationship with her son?

General Hospital Spoilers: Could Willow Be in Danger if Harmony Defies Cyrus Renault?