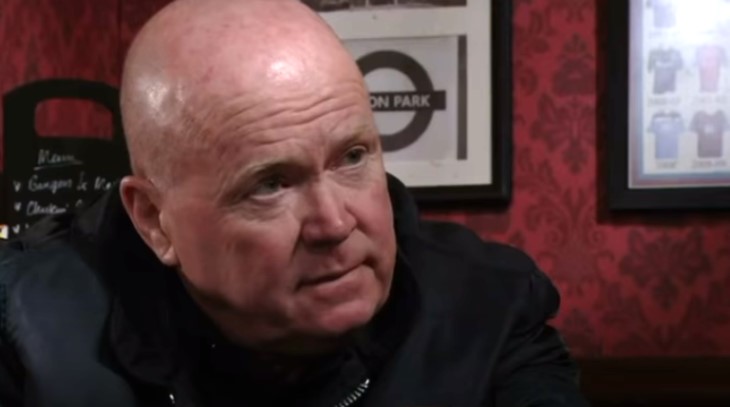 BBC EastEnders updates and spoilers hint that Phil Mitchell (Steve McFadden) may be left with a big decision that will affect his son’s life. Phil Mitchell recently came back for his son, Denny’s funeral, which resulted in him and Sharon reuniting with each other.

When he came back, he learned that his other son, Ben Mitchell (Max Bowden), had gone deaf during the boat crash. It seems that there will be some excitement and drama ahead for the two Mitchells as they take on a new job given to them by Danny Hardcastle (Paul Usher). 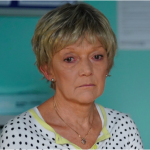 EastEnders Spoilers – Phil Mitchell Wants To Get The Queen Vic

This will start with the events that happened on Monday, which started with Phil talking to Ben about Denny and telling him about his future plans to buy Queen Vic. The conversation grows tense as Phil grows upset over the idea that Ben could not hear him because of the boat incident. This did leave Ben upset about the situation feeling that his father saw him as being weak but that would all turn around once Phil talks to Danny about an upcoming job that he will receive.

After Phil leaves, he goes to Queen Vic in hopes of discussing buying the place from Mick and Linda. Phil runs into Danny there, and Danny realizes that Phil may be short on cash. This leads them to talk about a future job, but things turn sour very quickly when Danny makes fun of Ben for being gay and deaf. He goes on to say that only Phil can have the job, but Ben can not.

Phil does not take this well, and when he is able to find the opportunity to make a counteroffer, he does. This allows him to ambush Danny and tell him off for what he said about his son. Phil decides to offer the job to Ben anyways, which makes Ben happy.

It is clear Phil is trying to be supportive, but with Ben’s operation around the corner and things expected to take a turn for the worse, will Phil be making the right decision for his son? Watch EastEnders from Monday and Friday at 8 pm and Tuesday and Thursday at 7.30 pm on BBC One to find out what happens next.

General Hospital Spoilers: Nelle Has Dirt On Julian, Blackmails Him – How Will Mobster React?