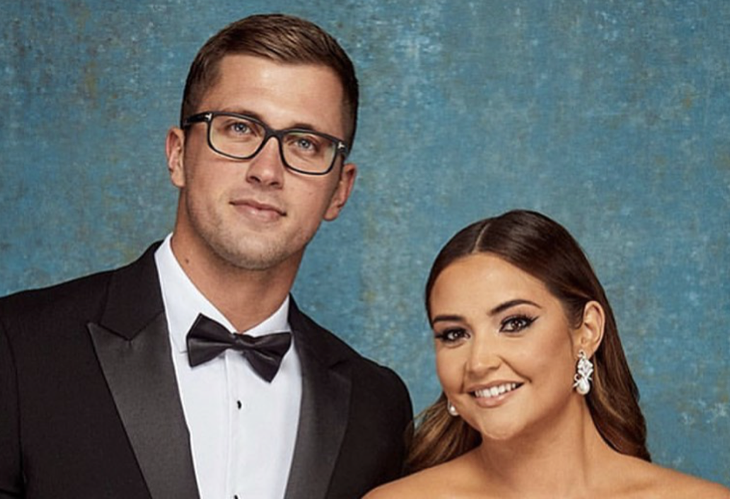 EastEnders spoilers have sad news to announce as it has been reported that Jacqueline Jossa and Dan Osborne have “split.” The EastEnders actress and the Towie star married in 2017 and have two daughters together, Ella and Mia.

According to an insider close to the pair, and speaking to The Sun, they are now separated with Jacqueline believed to be in isolation with her parents. It is alleged that the lockdown period “magnified” existing issues within her marriage.

EastEnders spoilers – Did Jacqueline Jossa and Dan Osborne separate due to the coronavirus lockdown?

However the insider divulged that the two are planning to reexamine their relationship once the coronavirus pandemic restrictions are lifted. The insider said, “They’ve taken the very difficult decision to take a break from one another. They also didn’t want the kids to see them bickering. They plan to reassess everything once the coronavirus madness is over.”

This celebrity relationship has been reported as having been a roller coaster ride over the years with at least one split reported in 2018. At that time pictures emerged of Osbourne, a Celebrity Big Brother alum, looking too familiar and way too pleased with Love Island’s Gabby Allen.

At the time he issued a lengthy apology citing “mistakes” he had made.

EastEnders spoilers – Jacqueline was on I’m A Celebrity

According to the source, “There was no third party involved. Jacqueline simply needed to prioritize her mental health. By splitting short-term, she hopes to save their relationship long-term.” 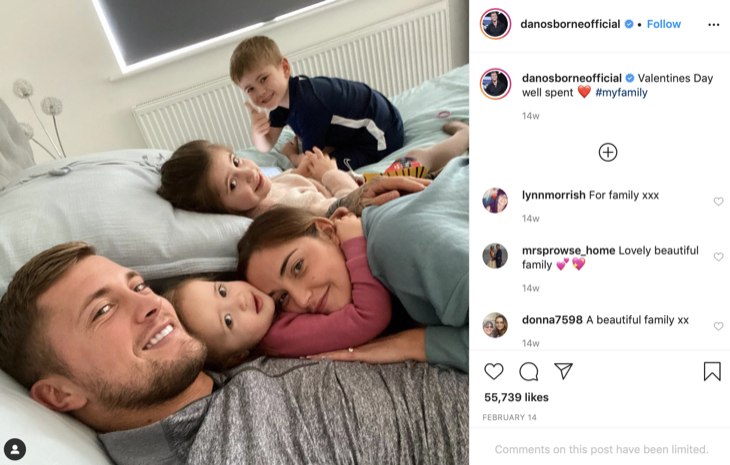 In the past Jossa has told fans via Instagram, “I’ve had two beautiful kids who are the best things in the world to me. “I’ve had an up-and-down relationship that I didn’t want to be so public but it has, and the only thing I can do now is to try and keep the rest of it as public as possible.”

As of this point in time the couple has not commented on the breakup speculation. They began dating in 2013 and had daughter Ella two years later. The married in 2017 and had daughter Mia the following year.

Jossa played Lauren Branning in EastEnders from 2010 to 2018. In 2019, Jossa was a participant on the nineteenth series of the 3-week ITV reality TV show I’m a Celebrity…Get Me Out of Here! The beautiful and talented Jossa was voted that season’s winner and as such was crowned the new “queen of the jungle.”