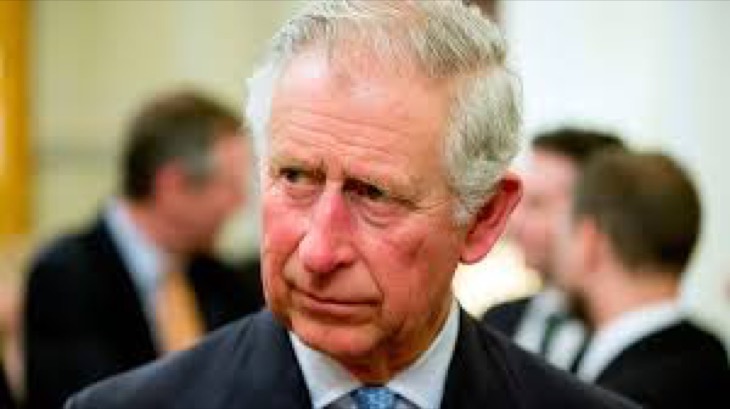 The only things certain in life are death, taxes, and the presence of in-laws if you’re married. The next level of certainty is that in-laws don’t always get along. Take the case of Prince Charles and Kate Middleton’s parents, Carole and Michael Middleton. Apparently this in-law infighting has gone another level above the argument over who’s house the kids go to for Christmas.

If multiple stories about Charles are true, he is more than a tad bit sensitive about how much time he spends with the grandkids.

Have Charles and the Middleton’s allegedly fought over the royal grandchildren?

To hear some versions of the story, don’t put it past Charles to keep a calendar in which he tracks who gets the grandkids on which days.

According to royal watcher, Katie Nicholl rumors of an alleged feud between the Middleton’s and Charles are very real and involve his touchiness about them seeing Prince George and Princess Charlotte more than him.

Writing in the Daily Mail in 2016 she asserts that Charles was so jealous of Carole that he reportedly ordered royal aides to ignore her. This coincided with the “royal battle” taking place between them over grandchildren George and Charlotte.

“For what is undoubtedly true is that Prince Charles believes he has been edged out by Carole in the battle for the affections of their two grandchildren – Prince George, three, and one-year-old Princess Charlotte,” Nicholl wrote.

Did Charles exclude the Middleton’s from an event for the grandchildren?

How petty can Charles reportedly get?

According to Nicholl, royal aides speculated that the Middleton’s were not at an event Charles hosted for George and Charlotte because he deliberately snubbed them due to his jealousy.

Nicholl was told by an insider that Charles believed the Middleton’s got more than their fair share of time with their mutual grandkids.

I mean really, is there such a thing as too much time spent with loving grandparents?

George and Charlotte are lucky to have doting grandparents

Charles’ friend told Nicholl, “In comparison, he sees them very little and he bears a bit of a grudge about that. Charles feels rather left out. He gets very little time with his grandchildren and I know he gets upset about it because he has said so. He certainly feels William spends more time with the Middletons than he does with his own family.”

In reality, it sounds like George and Charlotte are loved by all of their grandparents and as such are lucky to be in that position.

As for you Charles, George, Charlotte, and now little Louis, too, are a block away compared to Archie, Harry’s and Meghan’s son, so maybe spend more time with them rather than complaining?

Eastenders Spoilers Week of May 25: Jean Gets Rowdy and Reckless, Keegan Confesses, and Sharon’s Conflicted