Days of Our Lives Spoilers: Nicole And Eric’s Wedding Surprise – Another Proposal Ahead 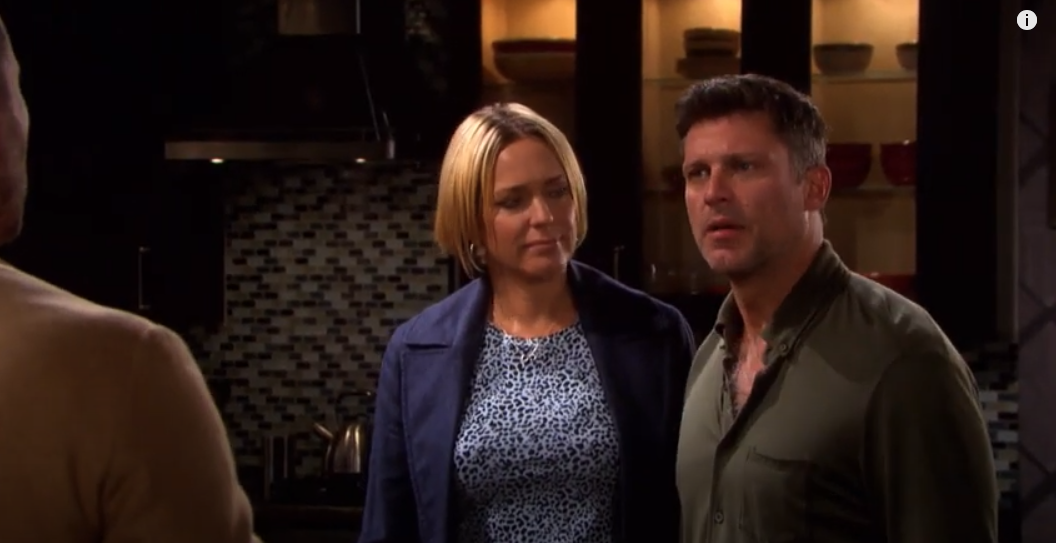 Days of Our Lives (DOOL) spoilers tease that wedding bells might finally be in the offing for one of Salem’s long-suffering couples. Nicole Walker (Arianne Zucker) and Eric Brady (Greg Vaughn) have been through just about everything together since they met all those years ago. The timing has never been right for these two to make it official, but maybe their luck is finally changing! 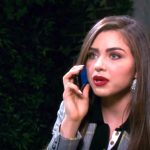 After being presumed dead in a fire, Eric and Nicole finally made their way back to each other. It seemed like nothing would get in the way of their happiness but not long after, Nicole discovered that Sarah Horton (Linsey Godfrey) had gotten pregnant by Eric. She kept secret from Eric for over a year, until Eric proposed. A guilty Nicole couldn’t keep the truth from Eric any longer. The couple split and then little Mickey Horton was diagnosed with cancer. Eric’s time was focused on his daughter’s treatment and recovery.

Once Mickey was finally on the road to recovery, Nicole discovered that Eric and Sarah might not be little Mickey’s parents after. Eric and Nicole finally reconciled but there was more trouble to come. Nicole was suspicious that Xander Cook (Paul Telfer) switched Sarah and Kristen DiMera’s (Stacey Haiduk) babies, meaning that Eric and Sarah’s baby had actually died and little Mickey actually belonged to Kristen and Brady Black (Eric Martsolf). Nicole’s suspicions were confirmed and told Eric immediately. Eric is going to need time to mourn but perhaps after all this sadness, it’s time for a little happiness for Eric and Nicole.

Days of Our Lives Spoilers – Another Proposal?

Perhaps in the not so distant future, Eric finds it in himself to propose to Nicole once more. With no new obstacles seemingly in their path, this time Eric and Nicole may actually become man and wife. Together with Holly, Nicole’s daughter with the late Daniel Jonas (Shawn Christian), Eric might finally get the family he has wanted for so long. Good things do come to those who wait, and if that’s the case, Eric and Nicole are long overdue?

Once Eric has time to mourn his child, should he propose to Nicole once more? Is it finally time for a Nicole/Eric wedding? Could this long-suffering couple finally be on the verge of some happiness? Anything can happen in Salem, so stay tuned to Days of Our Lives airing weekdays on NBC. And don’t forget to check back here regularly for all your Days of Our Lives news, information, and spoilers!

The Bold and The Beautiful Spoilers: Alum Nia Sioux Has An Exciting New Project