Days of Our Lives Spoilers: Nadia Bjorlin’s Return Just a Rumor? Set Source Says Chloe’s Not Back and There’s No Contract At This Time 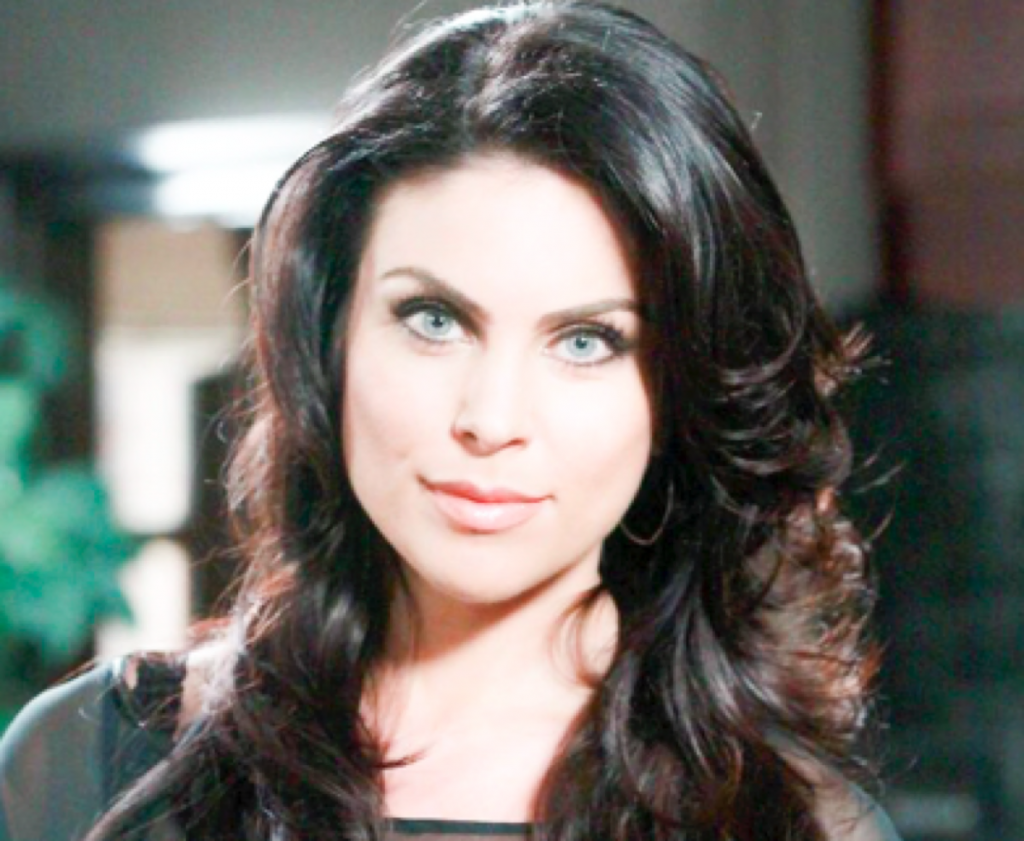 Days of Our Lives spoilers reveal there are a lot of cast changes going on right now. We recently received news that many fan-favorite characters are saying goodbye. However, fans were excited when a Twitter account reported that Chloe Lane (Nadia Bjorlin) was back and snagged a new contract. However, a set source claims that the information is not true. Keep reading for more details.

DOOL spoilers reveal fans are missing Chloe. For a while, she seemed to have a great storyline going on with Brady Black (Eric Martsolf). Then, she was suddenly written off. In fact, Bjorlin commented previously to Soap Opera Digest that her character suddenly leaving for New York was a shocker to her. One day she was working and the next day she was finding out that her character was leaving Salem.

Twitter account Dayzed&ConfuzedInSalem wrote that Bjorlin was returning with a contract and would begin filming new episodes in the first week of March 2020. This would put her first on-screen appearance at the end of the year. Soap Opera Digest decided to reach out to a set source to find out if this was true.

Days of Our Lives Spoilers – Set Source Dismisses Claim, Says There Is No Contract

Days of Our Lives spoilers reveal that the set source has denied the claim and replied that Bjorlin is not back filming. They also insisted that there is no contract for the actress at this time. Now, that doesn’t mean that Chloe won’t be back, just that there was no deal at the time they were asked about it. There is also the possibility that the show bosses want to keep Chloe’s return a surprise for a little while longer.

While it’s easy to get excited about the possibility of fan-favorites returning, it’s always best for media outlets to report them as rumors or speculation until they come from reputable sources. Until the show or actress officially confirms a return, everything is just a rumor. While speculation is lots of fun, it’s never enjoyable to have to write a retraction.

Days Of Our Lives Spoilers: Kristen Feels A Strong Pull Toward Baby Mickeyhttps://t.co/Zyf2blEiTC

Would you like to see Chloe Lane return in the future? What kind of storyline would you give her if you were in charge of writing scripts? Keep watching the NBC soap opera to see what happens next with your favorite characters and storylines.

The Young and the Restless News: Alum Robert Adamson Heads Back To Primetime