Days Of Our Lives Comings And Goings: Claire Recast Will Take Character In A New Direction 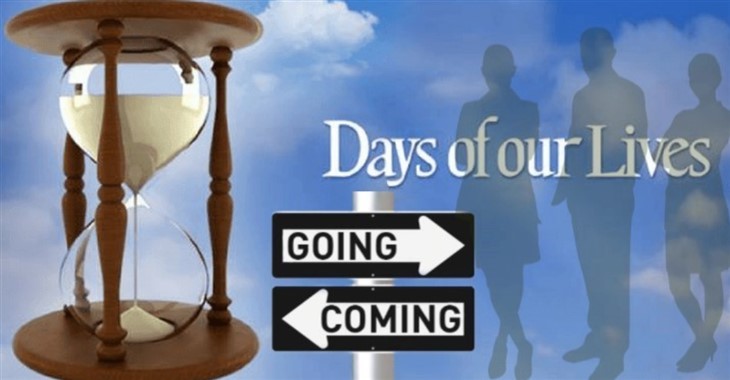 NBC Days of Our Lives spoilers indicate that fans will be seeing a much different side to Claire Brady. That’s not just because DOOL producers have recast the character with newcomer Isabel Durant, but also because she wants to make sure that she is going to make Claire just as compelling as a character that she has been with actress Olivia Rose Keegan. Here’s what you need to know.

Days Of Our Lives Spoilers – Comings And Goings: Claire Brady Recast Will Take Character In A New Direction

As many DOOL fans know, Olivia decided to leave the hit NBC soap to take on a new role with High School Musical: The Musical, The Series, even after she won the Daytime Emmy Award for her portrayal of her character Claire Brady. Isabel Durant has already stepped in and from what DOOL fans can tell, they like what they are seeing.

However, Isabel tells Soap Opera Digest in a new interview that she isn’t trying to copy her predecessor’s performance. That’s not because Olivia set the bar really high, but mostly because she wants to do her “own thing,” so to speak.

Isabel said, “Olivia is Olivia and she’s brilliant. I sort of made the call that I would just listen to what people said. I would listen to how the character was and just do my best to find it within myself as the weeks went on. It was a welcome challenge.”

DOOL Spoilers – Comings and Goings: What’s Next For Claire Brady?

The Aussie native has so far garnered rave reviews as the new Claire after just one week of episodes after the debut. This is actually Isabel’s first daytime television role. She previously worked as both a dancer and an actress back in Sydney and even starred as her character Ondina the mermaid in the hugely popular Mako: Island of Secrets.

Now, as far as what will happen next for Claire, Days of Our Lives fans will just have to tune in to find out! DOOL airs weekdays on the NBC network. Check your local listings for times.