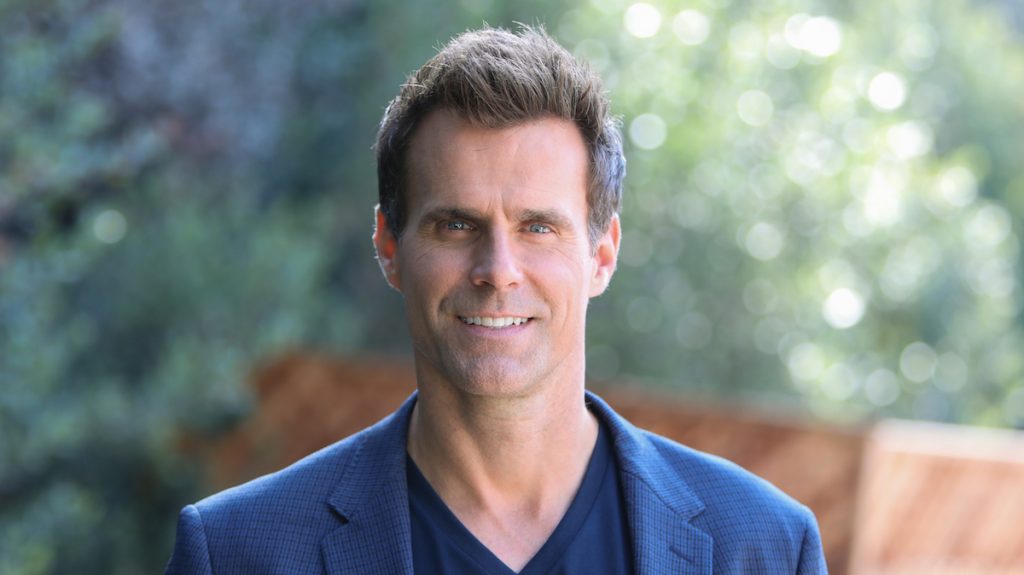 His original announcement stated, “I have a health situation that I want to share with you all. There are many reasons I love social media, staying connected with you all, sharing fun experiences… well this time I’m asking for your help. About a month ago, I had an MRI for some gut issues I’ve been having, and during that MRI they found a tumor on my right kidney. It’s consistent with Renal Cell Carcinoma … or kidney cancer. The good news is that it hasn’t spread to any other organs.” He was quite happy that they found it early enough.

The world and the soap community chimed in with support for Mathison who had announced his kidney cancer diagnosis late last year. He told them that he had to perform surgery in order to remove a kidney tumor. In light of this news, he had to step away from work for a bit to allow the recovery process. He had quite some happy news to share when he revealed that he was cancer free and began to feel very optimistic. He kept fans updated with his cancer battle throughout the process and even thereafter.

The Young and the Restless Spoilers: Adam Ready To Throw Anyone Under The Bus To Get What He Wants

Mathison is now back to his life as usual. He is again hosting the reality Hallmark show. He is back at home with his wife and kids and continuing life as its original journey.

Mathison also took the time to remember his All My Children co-star, John Callahan (ex-Edmund Grey) calling him an unbelievable unique guy.

The Young and the Restless Spoilers: Adam Ready To Throw Anyone Under The Bus To Get What He Wants