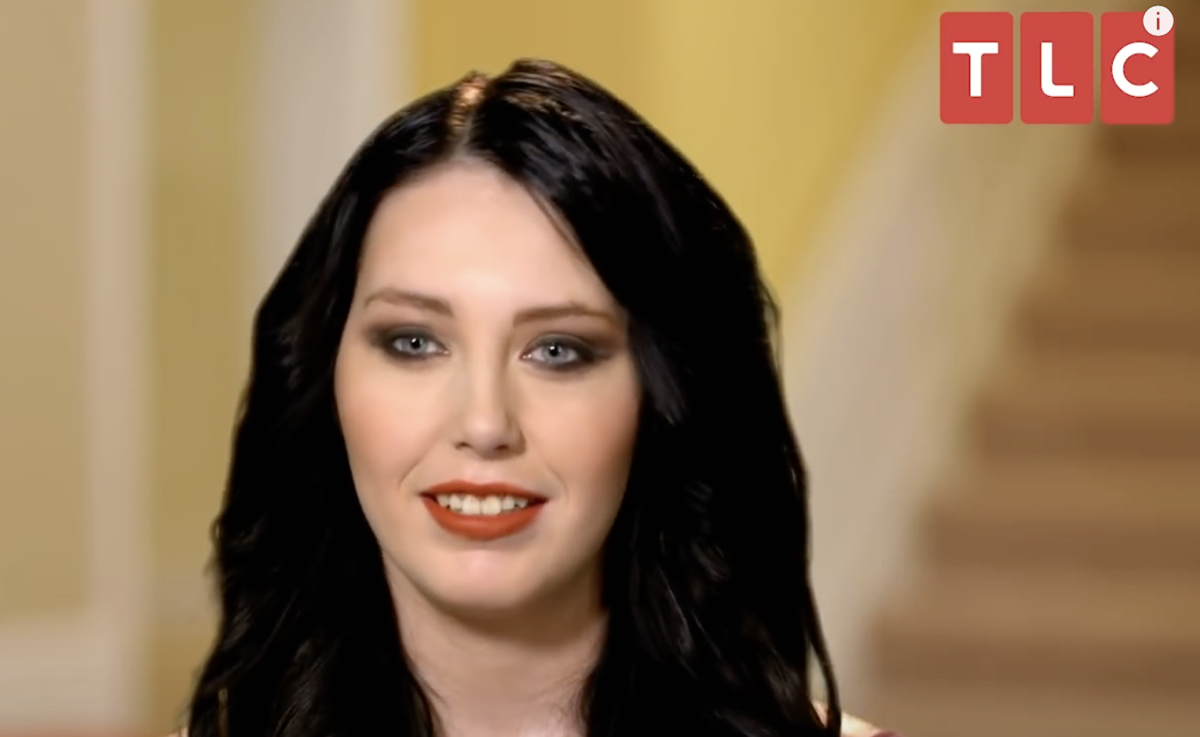 TLC’s “90 Day Fiancé” star Deavan Clegg again is making headlines, and not getting compliments for them. She has been posting about her daughter Drascilla allegedly tossing their puppy Bam Bam around and animal lovers struck back with accusations of animal abuse. Yesterday she blamed Jihoon Lee for the abuse. However, it was her trashing of Korea and reference to dog meat that really has people upset!

The Original Post Was From October 2019 And Had Resurfaced

The original Instagram post was actually from October 2019, over a year ago and a video of Drascilla playing with the dog, named “Bam Bam” had resurfaced online. Deavan had tried her best to calm down angry fans who took exception to the rough play with the puppy. Deavan, in the original post, had commented about Koreans using dogs for food, and fans were outraged. Many Asian countries, including Korea, use dogs, cats, and even horses and monkeys for meat and in the United States, this is not only taboo but illegal. It is understandable how American sensitivities would be offended by this fact.

Fans also are upset about Deavan dating another Korean man, Topher Park. Deavan has been criticized for everything from becoming pregnant with Taeyang the first night she met Jihoon in person, to how she is raising her daughter, Drascilla. Fans choose sides between Jihoon and Deavan and she usually gets the short end of the stick! Several months ago, while still in South Korea, she did an Instagram Live where she claimed she was the victim of racism from Koreans. She ranted that she was getting fed up with it, and it was a huge problem.

A viewer who subscribes to the online forum “Reddit” tried to give Deavan the benefit of the doubt regarding the statements made about animal abuse. This viewer was a Korean-American and had noted how people should not harass a child over a mistake, referring to Drascilla’s roughhousing with the dog. However, the statement about dog meat came off to the viewer as a jab at Koreans being upset that Drascilla “threw the dog” while they eat them!

The viewer did acknowledge it happens but eating dogs and other animals Americans think of as pets, at least in urban areas, is a tradition that is dying. The Redditor also wrote that it is harder to find people nowadays in Korea who eat dog meat or even agree with the practice. The fan was appalled that Deavan brought that up as a defense, considering she was married to a Korean man and had a child with him, and also wrote that Deavan’s comments prove her ignorance about the Korean culture and isn’t interested in learning about it.

The fan noted Deavan didn’t know about Korea and the culture beyond a very superficial level. She and Topher Park did recently discuss these allegations on an Instagram live session and Topher claimed Deavan loves the Korean culture, and misconceptions were the result of “90 Day Fiancé-The Other Way” editing.

Stay tuned to “90 Day Fiancé-The Other Way” and check back here frequently for all the latest news, updates, and gossip about all your fave “90 Day Fiancé” shows, spinoffs, and stars!