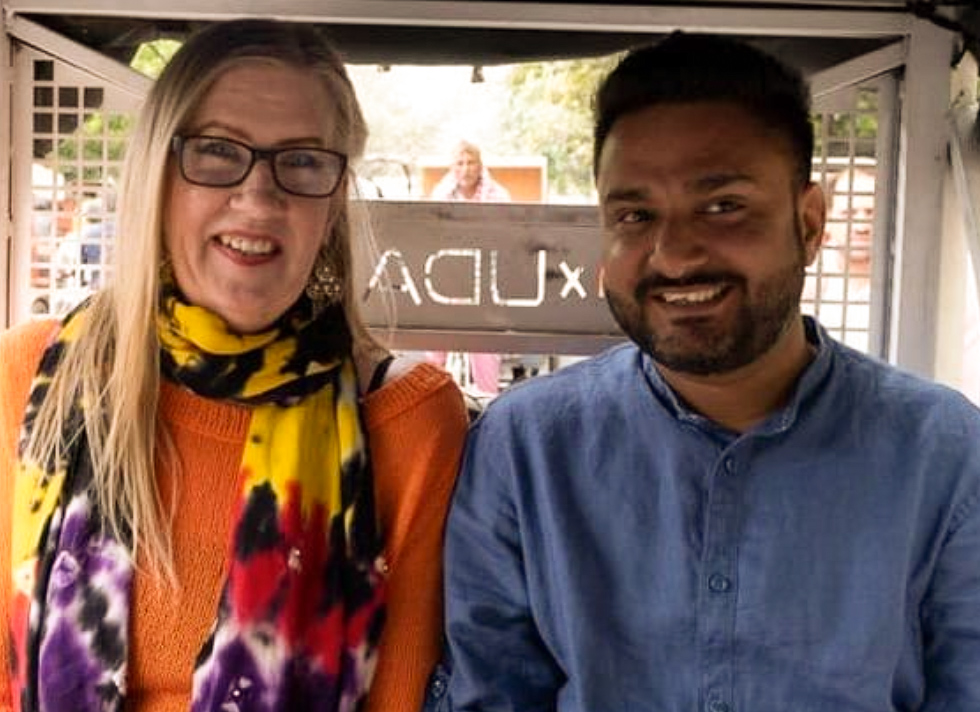 90 Day Fiancé: The Other Way is done for season 2, but fans can’t help feeling that they were cheated by not knowing what ends up happening with fan favorites Jenny Slatten and Sumit Singh. The couple has gone through some pretty tough times this season, probably the worst thing was Sumit’s mother, Sahna Singh saying that if he married Jenny, she would kill herself. How sad and tragic for Jenny and Sumit who are madly in love with each other.

Sahna has made it very clear that she disapproves of Jenny because of her age gap with Sumit, Jenny is 62 and Summit is 32. But, put aside all the arguments and not approving of their marriage, Sahna took it to another level when she said she would commit suicide if Sumit went ahead with his plans to marry Jenny.

Sumit sadly agreed that he would not marry Jenny, as he didn’t want to be responsible for his mother’s death. We all got to see how upset Jenny was, and she threatened to just return to her home in Palm Springs and be done with all the drama. On social media, Jenny shared her feelings about Sahna, “She’s the evilest lady I’ve ever known. I don’t care what she wants or says, we will be together.” Can’t blame Jenny, what Sahna did was indeed evil.

90 Day Fiancé Spoilers –  The Other Way Spoilers – What Does The Future Hold For Jenny Slatten and Sumit Singh?

Poor Jenny, who has already invested eight years into Sumit, settled for a promise ring instead of marriage. Their dreams of an Arya Samaj wedding are gone, but the couple is not giving up. Sumit has promised to find another way for Jenny to remain in India with him. Meanwhile, the couple recently spent Diwali together in their home in India, and are putting on a brave face despite the obstacles, “Cheers to all the struggles we have to face in the future.”

Meanwhile, Jenny is filling her time with staying in contact with her four grandchildren, her daily walk and just trying to “Live my best life.”