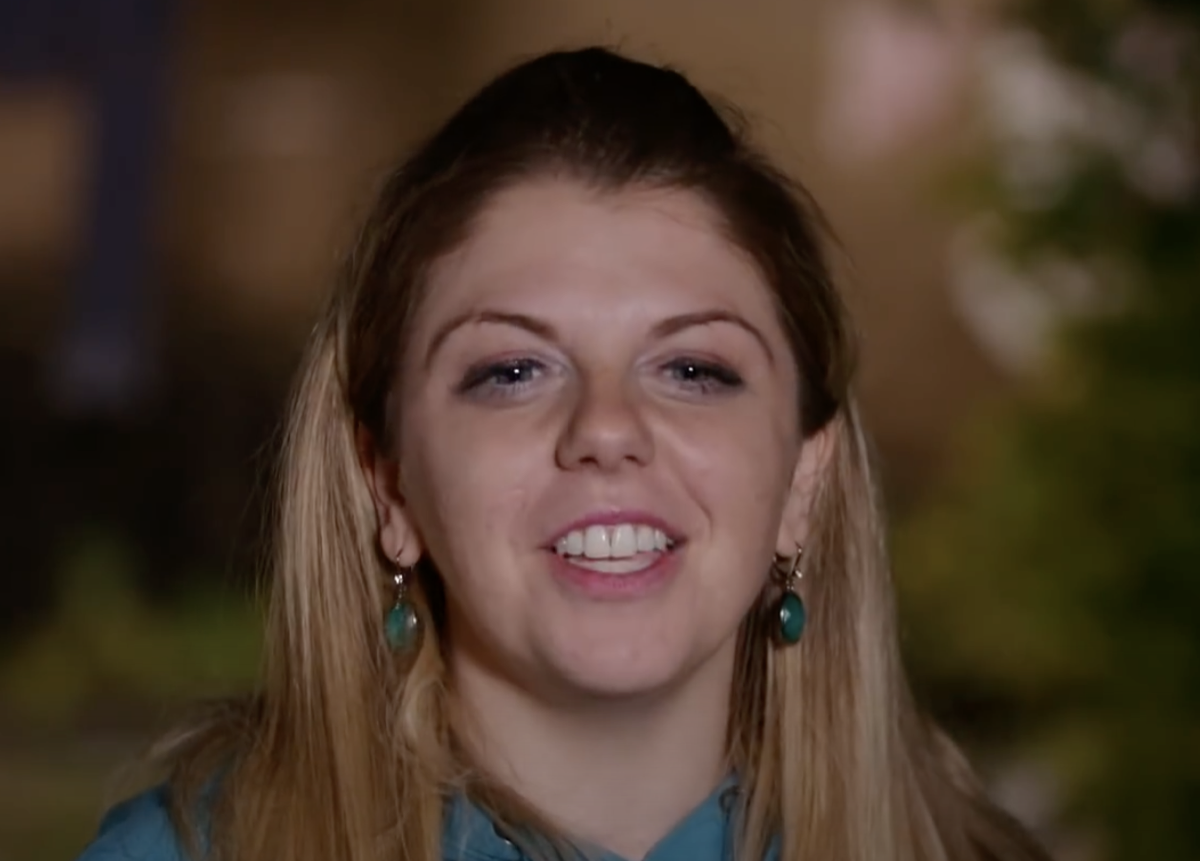 The Timkat holiday is a huge celebration commemorating the baptism of Jesus Christ. Crowds of participants gather in brightly colored costumes, and the priests pray all night long prior to the festival. One highlight of the festival is when single men want to marry single women, they do so at this ceremony where the custom is to throw a lemon to the woman, and if she catches it, she means yes, if she doesn’t, she means no.

Holy water is also sprayed on the crowd with garden hoses, in this particular festival and to be sprayed with the holy water is a coveted experience. Biniyam’s religion is the Tehwahedo. Ariela and Biniyam are dressed in costumes similar to the colorful priestly garb. During the more religious ceremonies of Timkat, the Tabot, a model of the Ark of the Covenant, which is present on every Ethiopian altar (somewhat like the Western altar stone), is reverently wrapped in a rich but protective cloth and borne in procession on the head of the priest.

Then the Tabot, which is otherwise rarely seen by anyone other than priests, represents the manifestation of Jesus as the Messiah when he came to the Jordan for baptism. The Divine Liturgy is usually celebrated near a stream or pool, if available, early in the morning (around 2 a.m.) Biniyam also plans to propose marriage to Ariela at the Timkat celebration. She doesn’t know this yet but as they are driving to the festival she teases him about throwing a lemon at her!

Biniyam fidgets in the car on the way to the Timkat festival and Ariela can tell he’s nervous. She asks him about it but he brushes it off as excitement about the festival. However, when they get there Ariela is a bit taken back by how crowded and noisy it is! There is also singing and dancing, and their version of what usually is a sprinkling of water on people to celebrate baptism is being done by spraying the crowd with garden hoses!

Biniyam tells Ariela he wants to go in the holy water and then show her around. Ariela is concerned about the loudness of the place and is concerned it will disturb the baby. Biniyam tells her it’s not that loud and says if by the time they get to where the holy water is being sprayed it’s too crowded they can go back. She worries about baby Aviel getting too much sun being out in the open, about him getting wet from the holy water sprays. She is nervous about the crowding and the noise and doesn’t think it’s good for the baby!

She says there are hundreds of people all jumbled together, and she doesn’t know where the water is coming from for the hoses and if the water is safe. As they get closer and closer to the water sprays, she starts arguing and telling him to give her the baby! She has had enough! She wants to go – Biniyam tells the cameras he thinks the evil spirit in Ariela is afraid of the holy water and that it will be driven out of her. Ariela is angry, she fears Aviel is overstimulated, and Biniyam is disappointed!

Stay tuned to TLC’s “90 Day Fiancé-The Other Way” and check back here frequently for all the latest news, updates, and developments!