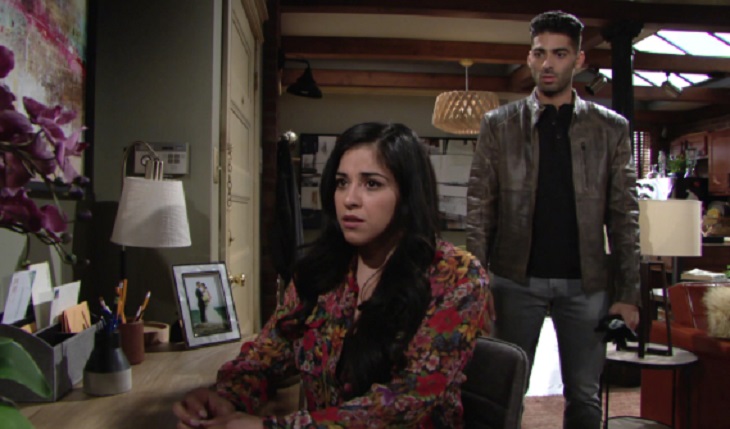 Arturo is attempting to move on with his life. He’s committed to Abby (Melissa Ordway), but continues to have problems related to his romantic past in Miami, Florida. Rey hasn’t yet been clued into to the ongoing dialogue his brother and Mia have been sharing. But those conversations are increasingly dangerous, regardless of the fact that Arturo appears to have moved beyond whatever he once felt for Mia.

Cut to the short, Mia’s feelings for who she described to Phyllis as her first true love, Arturo, remain unresolved. While both parties agreed that what happened in their pre-Genoa City lives is over, it’s clear that Mia was only mouthing words to try and will herself into the present. 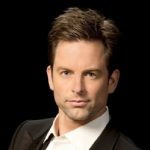 Mia openly acknowledged that Rey’s love is real and that he gave her a second chance, despite the betrayal with his brother. In current time, ‘Ria’ has openly discussed how yesterday has influenced the now, while also agreeing to look toward the future. Thus, the vow renewal makes sense.

Rey’s belief that his marriage has been stabilized rests on the notion that Mia has moved past her feelings for Arturo. But her instinctual reaction to Arturo’s marriage proposal to Abby at the Genoa City Athletic Club was fully revealing.

Meanwhile, Sharon (Sharon Case) sits aside, waiting. She recently told Rey that they were never going to develop into anything. Similar to Mia, Sharon’s words were a transparent veil which covers what she actually wants. However, Rey took what was said to heart as part of his own re-commitment to Mia.

Young and the Restless Spoilers: Sharon’s Loyalty Put To The Test – Will She Help Put Victor Away To Save Herself? https://t.co/OVCWs1E8tp pic.twitter.com/hNWdXTKXxQ

As this is soap, it’s not a matter of if Detective Rosales will discover what Mia actually feels, but when. And as that climax within this part of Y&R’s story plays out, ‘Ria’ will fall apart and ‘Shey’ will have a chance.