Young And The Restless Spoilers: Who Has Been Helping JT Hellstrom Live Off The Radar And Stay Hidden? 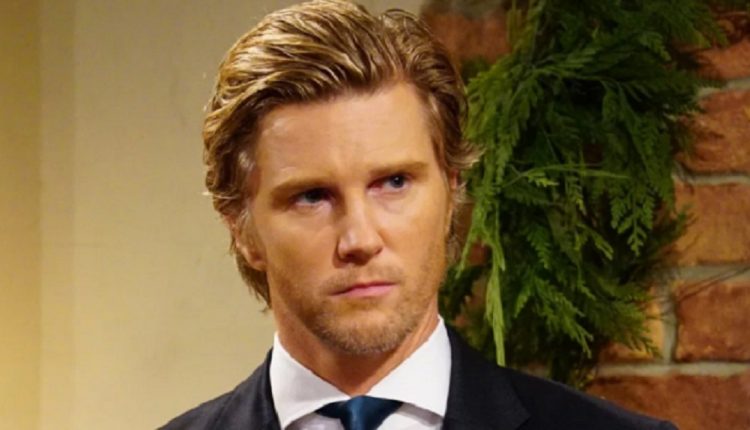 The Young and the Restless spoilers indicate that a very alive JT (Thad Luckinbill) will be making his way back to Genoa City and the mystery behind his disappearance will be solved.

Fans have speculated on what happened to JT’s body ever since the pact discovered it was missing from Chancellor Park. The number one theory is that JT somehow managed to survive and has managed to stay hidden from the public.

With the recent news that Thad Luckinbill was filming episodes for Y&R, it looks like JT is alive.  But there’s still one question that remains, who helped JT?  There are a few possible suspects in this case, so let’s take a look at them.

Young And The Restless Spoilers: Who Has Been Helping JT?

Phyllis (Gina Tognoni) is the number suspect. When the rest of the group was targeted by a mysterious stalker, Phyllis somehow managed to escape the stalker’s wrath. Rumors are that Phyllis and JT were in cahoots, concocting the scheme so they could get revenge on Victor.

The next suspect is Adam. There’s rumors that the show is planning to bring back the youngest Newman brother. The last time we saw Adam, he was killed in an explosion, however as everyone knows not every soap character stays dead.

Adam has a grudge against his family on Young and the Restless because he was falsely imprisoned due to Victor’s (Eric Braeden) scheme with Chloe (Elizabeth Hendrickson). So this would be the ultimate revenge against Victor and the rest of the family.

Young And The Restless Spoilers – Has Paul Been Secretly Protecting JT?

Another possibility and one that may seem far-fetched is Paul (Doug Davidson). JT was working with Paul and Christine (Lauralee Bell) to gather evidence to bring down Victor. It’s possible Paul could’ve tracked down JT’s whereabouts and dug him up, then hid JT for safety reasons while he investigated the Newman clan to bring them down.

Who do you think was JT’s accomplice in his disappearance?

Bold And The Beautiful Rumor: Taylor Figures Out Baby Swap And Helps Cover It Up