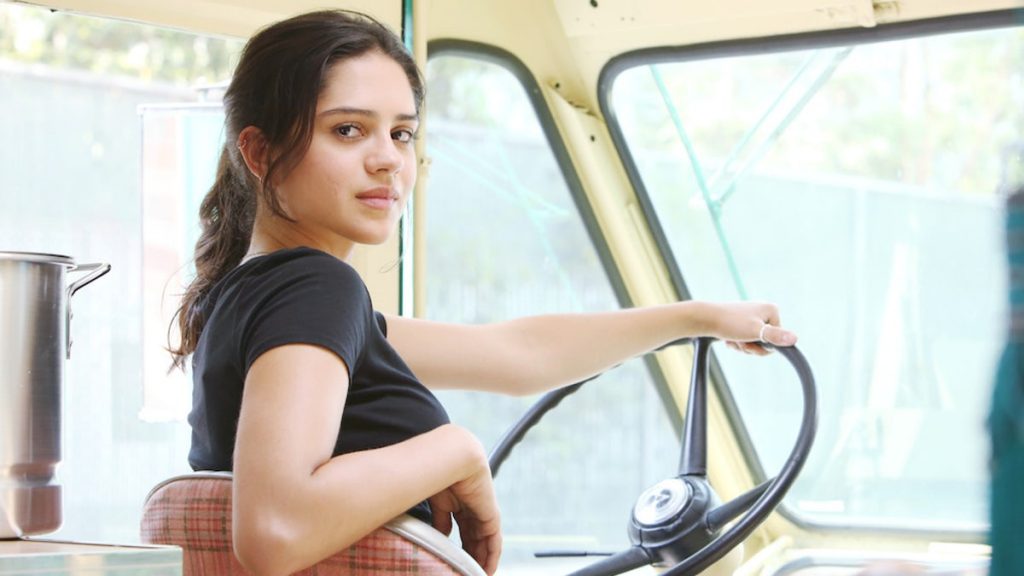 The Young and the Restless spoilers tease that everything is about to come up Rosales in Genoa City! That’s because the entire clan will be front and center for Lola Rosales’ (Sasha Calle) big day as she prepares to marry the love of her life, Kyle Abbott (Michael Mealor). But it won’t be the family reunion that you would expect. Here’s what you need to know.

Lola was heartbroken when her mother Celeste Rosales (Eva LaRue) decided that she didn’t want to be there for the wedding. She ended up going back to Miami, much to Lola’s dismay. However, Jack Abbott (Peter Bergman) made a promise to Lola that he would fly down to Miami and that he wouldn’t come back alone. Little did Lola know that she wouldn’t be getting just one more family member at her wedding, but several more! 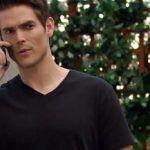 The Young and the Restless spoilers indicate that while both Lola and Kyle will be happy to see that Celeste is back, Lola won’t be too happy to see her estranged father Adrian. Even though he’s doing whatever he can to get back into the good graces of his daughter, both she and her brother Rey Rosales (Jordi Vilasuso) will make it pretty clear that they want nothing to do with him. It’s going to be tough for Adriana to convince his children that they should give him a second chance, despite Celeste’s efforts to bring him back in the family.

Young & The Restless Spoilers – The Rosales Family All In One Place

If that weren’t enough, Arturo Rosales (Jason Canela) will also be making a surprise appearance back in Genoa City. After all, he and Lola were pretty close so there’s no way that he would miss the most important day of her life. But if there will be one person who will truly be surprised to see him, it’s his ex Abby Newman (Melissa Ordway). Apparently, she hasn’t gotten over him completely yet. Fans will have to tune in for all of the action!