Young And The Restless Spoilers: Neil Winters’ Story Comes To A Close – Tribute Episodes To Air Next Week 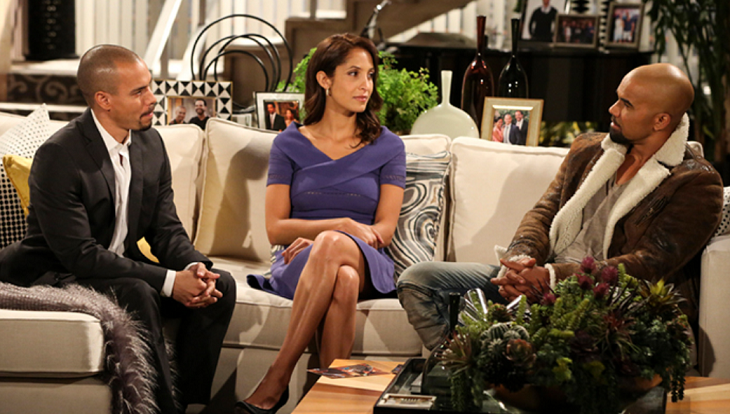 The Young And The Restless will air a week-long tribute to Kristoff St. John and Neil Winters, the character he portrayed for decades, starting Tuesday, April 23. St. John died in his home of heart issues on February 3 at the age of 52.

Also on hand will be Stan Shaw, a friend of St. John’s and his co-star in Roots: The Next Generation. Shaw will play the reverend and will officiate Neil’s funeral on the April 25 episode.

“I’m raised an only child, but Kristoff is truly the closest thing to a brother and a brother’s love and a brother’s mentorship that I’ve ever known,” Moore told PEOPLE magazine recently. 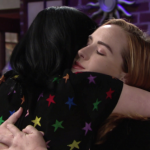 “He didn’t have to embrace me the way he did. When I came in and was trying to find my way and he saw how scared I was, he saw how nervous I was. If he hadn’t embraced me, I would have never got my sure footing in the beginning days.”

The tribute storyline will involve Neil dying unexpectedly and the repercussions it has on the cast of characters in Genoa City.

Topping off the four-day episode arc will be a special tribute episode to St. John on Monday, April 29. This will include interviews with his fellow cast members and clips from his 27 years on the Y&R. Featured on this episode will be Neil’s longtime love Drucilla Winters (Victoria Rowell) and ex-wife Hilary Curtis (Mishael Morgan).

So keep your tissues handy Y&R fans, as next week will be an emotional ride. Are you looking forward to seeing how Y&R pays tribute to St. John? Tell us in our comments section below.

‘Bold And The Beautiful’ Spoilers: Ridge And Brooke Battle Over Baby Phoebe