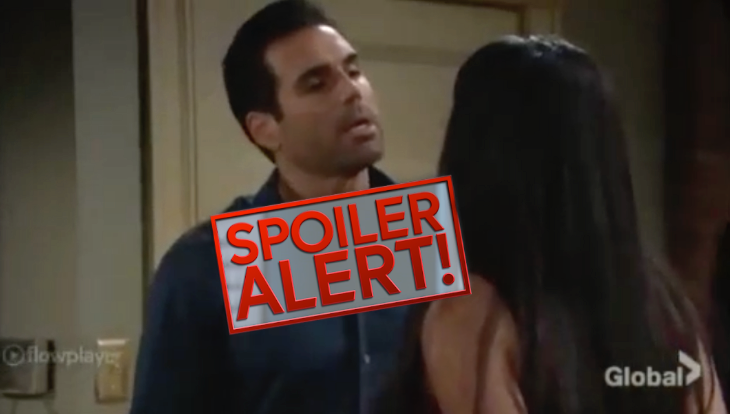 “Young and the Restless” spoilers for Monday, January 14, tease that Nikki Newman (Melody Thomas Scott) will tell the tale of J.T. Hellstrom’s (Thad Luckinbill) death to Nick Newman (Joshua Morrow) – well, most of it anyway. At the ranch, Nikki admits she killed J.T. to protect Victoria Newman (Amelia Heinle) from an attack. She explains that they rolled J.T.’s corpse in a rug and buried him in the park.

Nikki doesn’t bring up Sharon Newman (Sharon Case) or Phyllis Summers (Gina Tognoni) in her latest confession. However, she wants to discuss Victor Newman (Eric Braeden) and the sacrifice he’s currently making. Nikki doesn’t want Victor going down for something she did. Nick beefs up security for Nikki at the ranch and promises they’re going to get Victor out of his jam.

At Crimson Lights, Billy Abbott (Jason Thompson) spots Phyllis and lashes out at her for exposing the abuse Victoria endured. Phyllis is sorry about blowing up the memorial service but notes that it probably worked to Billy’s advantage. He could play the role of Victoria’s knight in shining armor. Billy doesn’t appreciate the petty comment, but he remains focused on his future with Victoria.

Reed Hellstrom (Tristan Lake Leabu) catches up with his mom and seems distraught over how to remember J.T. now. Victoria thinks her son has to find his own version of J.T. memories. Since Reed’s worked through some of his daddy issues, he feels like he’s ready to go back to school.

Over with Arturo Rosales (Jason Canela), he’s upset with Mia Rosales (Noemi Gonzalez) for sucking him back into her web. Arturo gripes about Mia wanting to have some kind of hold on him. Mia feels like Arturo sees her in a way that Rey Rosales (Jordi Vilasuso) can’t, but he wants to get out of this dangerous situation.

Arturo eventually tracks down Abby Newman (Melissa Ordway) at the Abbott mansion. He’s sorry he was scared to be much more than casual before. Arturo can see things clearly now. He wants his future to be with Abby, so she kisses him passionately.

Rey and Sharon are still uncomfortable as they get ready to leave the motel. They contemplate stopping somewhere for breakfast but decide against it. Back at home, Rey faces Mia’s admission. She says she knows Sharon was with Rey on his overnight trip. Rey swears that nothing happened and finds out Arturo’s been there with Mia. He just wants to establish trust and keep fighting for their marriage.

Nick and Phyllis also patch things up after that memorial service chaos. He gets that Phyllis just did something impulsive and actually admires her honesty. They share a kiss, but “The Young and the Restless” spoilers say more trouble’s brewing for this duo! We’ll give you updates as other Y&R news and rumors emerge. Stay tuned to see what’s next on the CBS soap. 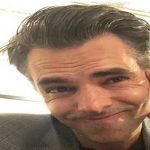 Days of Our Lives Spoilers Monday, January 14: Abigail Thanks Chad with a Kiss – Sarah’s Fury Erupts – Rex Seeks a Favor from Eric