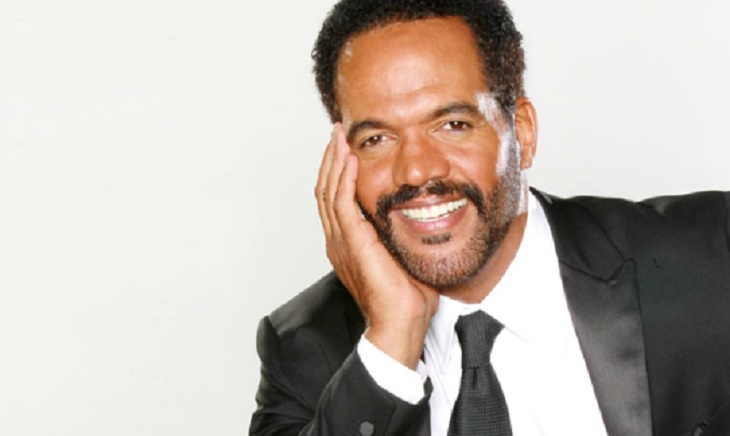 Young and the Restless fans were shocked last month by the unexpected death of long time CBS soap opera star Kristoff St. John, who was loved by many for his performance as Neil Winters.

It’s no secret that St. John has been struggling with some emotional issues, and was actually discharged from a mental health facility two days prior to his death.  His ex wife Mia St. John has also spoken out since his passing regarding Kristoff’s struggles in the days leading up to his passing. 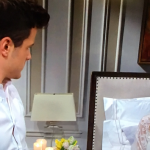 According to TMZ, Kristoff St. John’s official cause of death has been ruled as accidental.  The LA Coroner is reporting he “died from heart disease, and accidental alcohol overdose.”

Since TMZ broke the results of Kristoff’s autopsy report, no one from Young and the Restless has spoken out yet.  As more details are revealed, we will be sure to keep you updated.

Days Of Our Lives Spoilers: Diana’s Days Are Numbered – Will She Be Tied To Marlena’s Attack?