Young And The Restless News: Eric Braeden Calls Out CBS For Mistreatment Of Doug Davidson 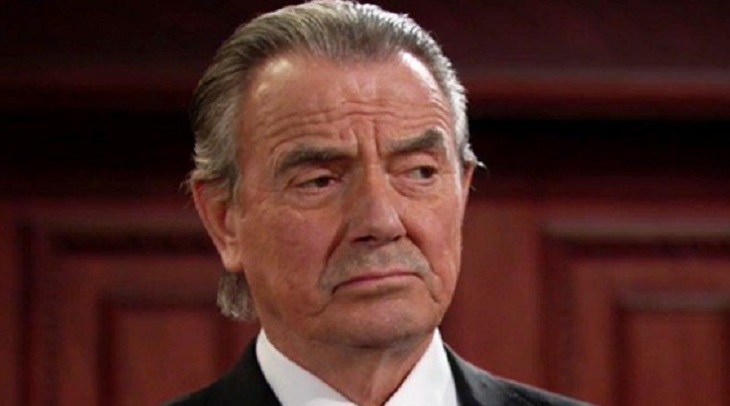 The Young and the Restless (Y&R) star, Eric Braeden (Victor Newman) calls out CBS for taking Doug Davidson (Paul Williams) off contract. It all started when CBS tweeted out a picture of Jeanne Cooper (Katherine Chancellor) with Eric, noting that they will never forget her. Braeden voiced his opinion and, apparently, it was something many of the Y&R fans felt as well.

Young And The Restless – Eric’s Quick Call Out

According to Soap Opera Digest, Braeden is still reeling from former showrunner Mal Young taking Doug Davidson off contract, someone who has spent four decades on the soap opera. It prompted him to reply to a tweet by calling the network out on their mistreatment of Davidson.

CBS tweeted, “We want to start of 2019 with an amazing throwback. Genoa City will always remember Jeanne Cooper.” That is when a Y&R follower responded with, “Are we supposed to believe your respect for the ones who made the show after the way Doug was treated last year?” 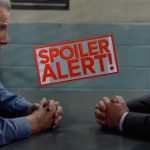 Eric responded to the Y&R follower’s tweet by saying,” The treatment of Dougie Davidson, the oldest member of the cast, was and is outrageous! It’s stupid! If you want ratings, you don’t get rid of a demonstrably popular actor!”

The Y&R fans remain hopeful that since Josh Griffith will be taking over as head scribe that Davidson will make a comeback. Many even said as much as they like Jordi Vilasuso (Rey Rosales), if he had to go for Doug to return, they would support that.

Young and the Restless Spoilers: What’s Next For Rey And Sharon – Mia Marriage A Disaster https://t.co/FC1OiZdHii pic.twitter.com/V6WNUaZClA

Social media users were downright angry earlier in the week when Christine (Lauralee Bell) returned and she never mentioned Paul. Supposedly, they are married still. Many felt that would have been the perfect time to say something, anything about Paul. Yet, they didn’t use that opportunity.

Eric wants CBS to know that they cannot erase actors that are responsible for Y&R’s success. Do you agree with Eric Braeden? Don’t forget to come back later for more Young and the Restless (Y&R) spoilers, news, and casting updates!

Days Of Our Lives Spoilers: Chad Steals DiMera Enterprises Out From Under Stefan