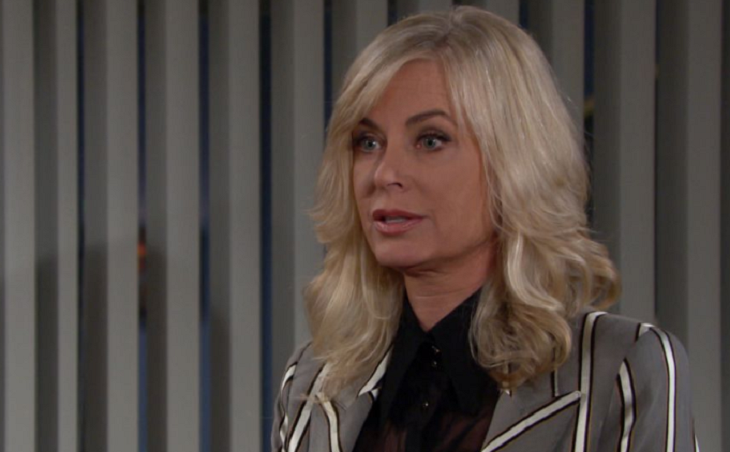 The Young and the Restless star Eileen Davidson (Ashley Abbott) might be causing trouble in Genoa City, but it looks like this blonde beauty is about to join a new series!

As a matter of fact, new reports say that Davidson will be working on a project called Secrets and Shame: Dear Oprah Diaries. The title sounds quite intriguing, doesn’t it?

The series is based on the book of the same title by James W. Mercer, P.H.D. It tells the story of a woman who grew up trying to find herself while dealing with her abusive father. 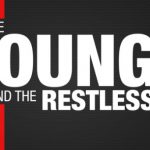 Davidson will be playing a character by the name of Jessie Mercer, while Oprah Winfrey will play herself. Actress Christy McGinity Gibel will play a foster parent while James Mercer will appear as himself.

So far there isn’t a debut date set, however, fans can expect to see the series air sometime in 2020. We will definitely provide more updates as they come in.

But seeing how Davidson will be working with a legendary television personality like Oprah, we have a feeling that she is very eager to get to work on this series. How exciting!

Meanwhile, Davidson’s character Ashley Abbott has been causing a lot of trouble in Genoa City! Jack Abbott (Peter Bergman) has just discovered that Ashley had planted a listening device inside a basket that she had previously sent him.

Apparently, she’s been listening in on all of his pitches and stealing his ideas. But then again, would we expect anything less from Ashley? Probably not! It will be interesting to see what steps Jack will take next to get back at Ashley. Of course, fans will have to tune in to find out!

Bold And The Beautiful News: Ashley Jones’ New Movie Airing In May

Days Of Our Lives News: Kate Mansi Reveals Why She Returned For Abigail’s Exit Storyline