Young And The Restless News: Christian Le Blanc Talks About What’s Next For Michael And The Baldwin Family 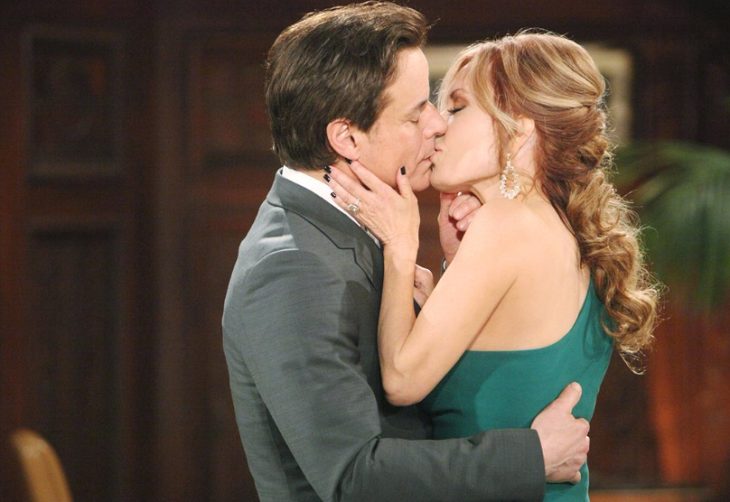 The Young and the Restless (Y&R) spoilers tease that the Baldwin family will get much more scene time heading into the summer and fall. Christian Le Blanc (Michael Baldwin) reveals that he was told by showrunners that after Mal Young’s exit his alter ego’s family was going to be a huge part of the show again. And, Le Blanc says he couldn’t be happier to be back in the spotlight again.

Le Blanc said that the Y&R courtroom scenes with Melody Thomas Scott (Nikki Newman), Sharon Case (Sharon Newman), and Amelia Heinle (Victoria Newman) were some of the best he’s done in years. He said the material was great and it was fun going toe-to-toe with Laura Lee Bell (Christine Williams).

“The speeches they wrote for Michael were great–especially the closing argument. As an actor, I love the courtroom scenes, You can really get into the moment,” Le Blanc shared with CBS Soaps In Depth.

Le Blanc was shocked to see a jury at the trial and that it lasted a whole week. Typically, there is no jury in daytime television and most trials last a day or two. So he felt good that CBS trusted him with such a lucrative storyline.

‘When Michael cross-examined Victoria about spousal abuse she had suffered, he was affected by the sensitive nature of her experience.

“This is a woman he once dated. JT Hellstrom (Thad Luckinbill) is a man he’s known for years. It deeply affects Michael and it showed in his closing argument,” the actor shared.

The Y&R actor said that he complained several times to showrunners about his lack of scene time. They kept telling him to rest up because soon he will be busy. He thought they were just trying to appease him. Then, the trial happened and he was busy for a while. And, much to his amazement, since the trial, he has stayed busy.

Phyllis Reaches Her Breaking Point, Has A Nervous Breakdown And Leaves Town

Are you glad Michael and Lauren Fenmore (Tracey E. Bregman) will be featured on the show more often? Do you want them to be a bigger part of the show? And are you looking forward to the return of Michael’s brother Kevin Fisher (Greg Rikaart)?