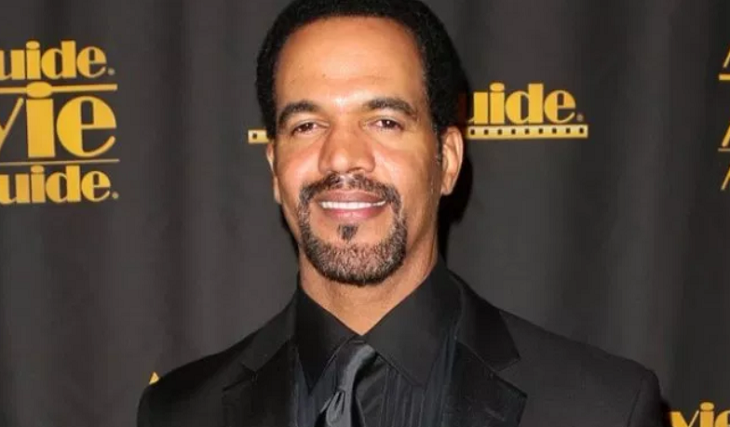 Kristoff St. John’s (Neil Winters) daughter Paris is taking matters into her own hands. The young woman has reportedly filed court documents to control her father’s estate after the actor died back in February without a will.

The Young and the Restless star’s death has been categorized as “accidental” because he was reportedly on an alcohol binge at the time of his death. Friends and family members say that he has been in a “dark place” ever since his son Julian St. John committed suicide back in 2014.

According to the Daily Mail, Paris – who was very close to her father – petitioned a Los Angeles court to become her father’s estate administrator. The young woman hasn’t made any comments about her father’s death. Although it’s safe to say that she wants to be the sole executor of her father’s estate.

Young And The Restless News – Kristoff St. John Worth About $4 Million

At the time of his death, Kristoff was divorced, although he was reportedly engaged to his model girlfriend, Kseniya Mikhaleva. It is estimated that Kristoff St. John was worth about $4 million dollars, which includes his San Fernando Valley home and his income generated from The Young and the Restless.

The news comes just after his ex-wife Mia St. John announced that she is looking into different legal options following the actor’s death.

She recently revealed that Kristoff was hospitalized and put on a 5250 hold after he threatened suicide. She says he was battling mental issues and was self-medicating himself with alcohol prior to his hospitalization.

Mia told The Blast in an interview when she called the hospital to check up on him, she found out that he was released. She’s now considering legal action, as she believes that Kristoff St. John was not properly treated by the medical staff. She also revealed that the actor’s co-stars at The Young and the Restless tried to stage an intervention before his death, too.

Young And The Restless Spoilers: Will Jack Team Up With Phyllis To Take Down Kerry? https://t.co/cwqq2oNj91 pic.twitter.com/3B19iRywdV

In the meantime, let us know what you think in our comments section below. And as always, come back to Soap Opera Spy for all the latest news, updates and spoilers on your favorite daytime television shows right here.