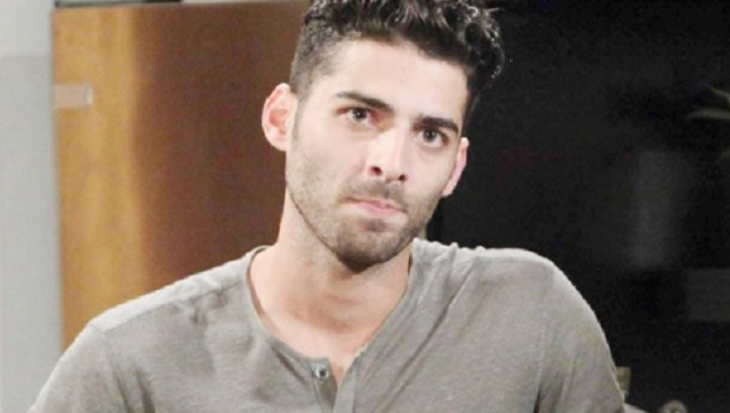 The first member of the Rosales family to hit the screen on Y&R will also be the first one to exit. Jason Canela, who has played Arturo Rosales since February 2, 2018, has said his goodbyes to Genoa City on Twitter.

“I feel blessed to have been a part of something so special! I appreciate each and every single person that makes up part of the YR family,” Canela said.

“Our makeup team, our crew, our security! Without them there is nothing. The team behind the camera is what makes it all worth it.”

I feel blessed to have been a part of something so special! I appreciate each and every single person that makes up part of the @YandR_CBS family! Our makeup team, our crew, our security! Without them there is nothing 💯🙏🏽 The team behind the camera is what makes it all worth it pic.twitter.com/Yd5IpO923s

The actor also said he had been excited to sign his Y&R contract when he was first hired and “add to that the incredible people I’ve had the pleasure of working with to create genuine relationships with…. I want to send all my love and positive vibes to the YnR fans who have been so welcoming since day1!”

Since Canela made his first appearance on the Y&R just over a year ago, producers have brought on Jordi Vilasuso to play his brother Rey, Noemi Gonzalez to play Rey’s wife Mia and Sasha Calle to play his sister Lola.

Young And The Restless News – Will Mia Rosales Leave With Him?

But what does Arturo’s exit from Y&R mean for the rest of the Rosales family?

“Appreciate the love and no worries, The Rosales family will still be cooking up some drama in Genoa city…” Canela said.

There is still no word on how Arturo will exit the soap but rumors have been circulating that he and Mia will leave town together.

Days of Our Lives Spoilers: Jordan Reveals Shocking Secret To Rafe – She Has A Baby!