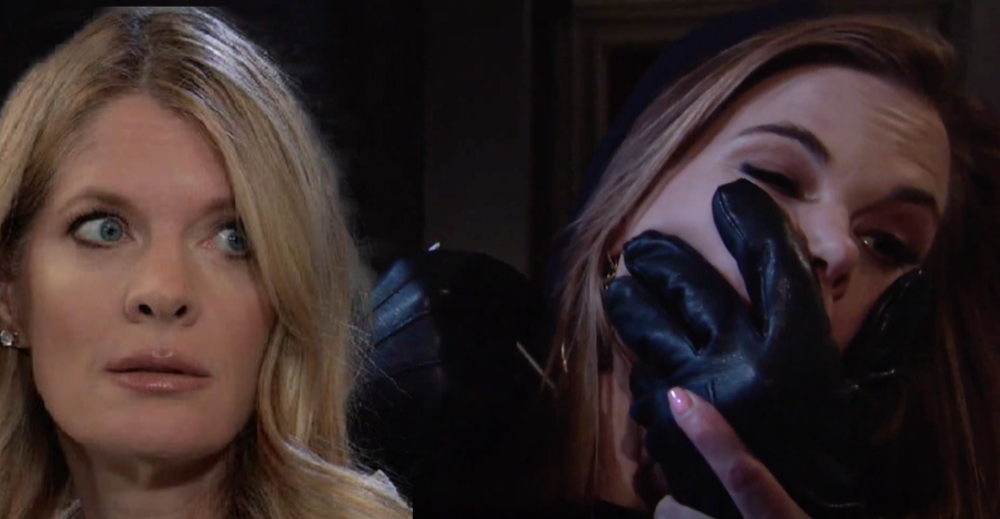 The Young and the Restless spoilers reveal that the Phyllis Abbott swap is about to happen. Gina Tognoni posted on Instagram that Friday, June 7 was the final episode Y&R fans will see her as Phyllis. When Phyllis reappears, it will be Michelle Stafford.

“That’s a wrap!! Just after today’s scene .I am so grateful for everyone who took the journey with My Phyllis see you soon,” Gina posted to Instagram.

Gina’s Exit Was Hard For The Y&R Cast

The actress posted an emotional video. In the video, the cast and crew seemed sad about her exit. She noted that Jason Thompson(Billy Abbott) came to watch her last scene with his wife and kids. She wrote that she will miss him and she considers him a very close friend.

Her exit was surprising. Many Y&R fans still are having trouble understanding what led to the Phyllis swap. As the writers explain why they lured Stafford back to the role, it confused the viewers even more.

Why would they get rid of Gina when she was so good in the role? And, why bring Michelle back to a role she swore she would never go back too?

These are questions that will not be answered and Tognoni wants the fans to enjoy the show. She took the classy way out and hinted that we will be seeing her soon in another role.

When Phyllis resurfaces on Y&R, she will look different. That’s right, she will be played by Stafford. Gina exited Y&R as of Friday’s show. It looks like Michelle’s first airdate could be as early as the week of June 17, but that has not been confirmed by CBS quite yet. 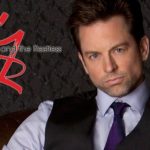 The Young and the Restless cast, crew, and fans will all miss Gina Tognoni. She gave Phyllis character so many layers. You could hate her one moment and love her the next. The Y&R viewers don’t need to worry about Gina though. A woman of her talent will be scooped by another soap in a matter of time.

Are you going to miss Gina Tognoni? Don’t forget to come back later for more The Young and the Restless (Y&R) spoilers, news, and casting updates!