The Young and the Restless Spoilers: A New Love For Jack? Will He Finally Find Happiness? 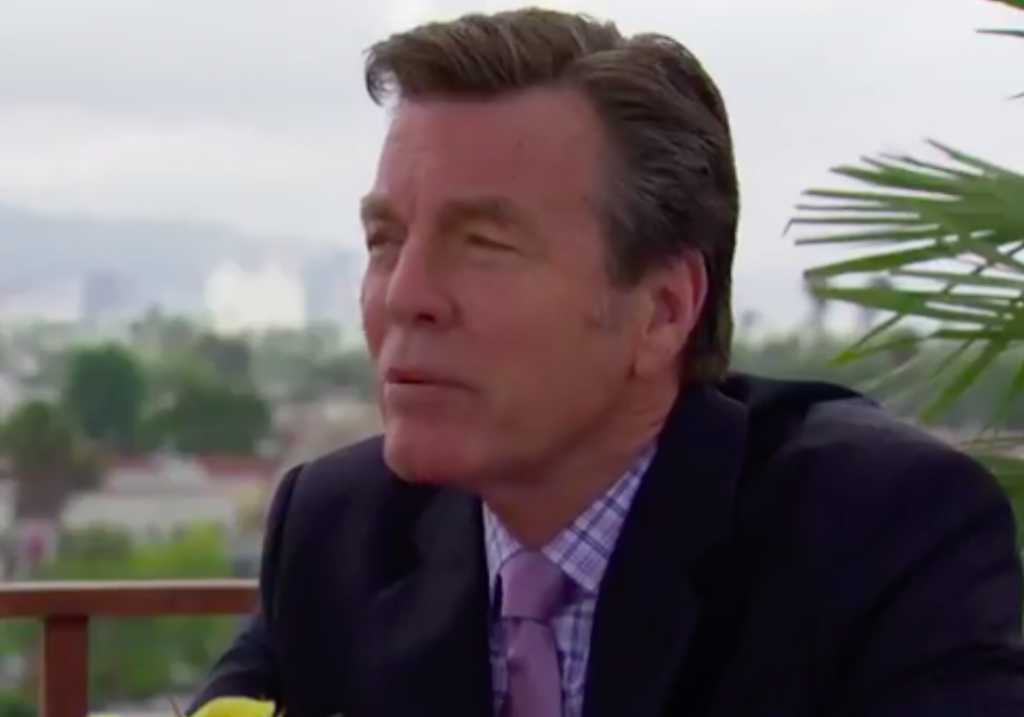 The Young and the Restless spoilers tease that Jack Abbott (Peter Bergman) might finally find that special someone in his life. At least, that’s what fans are hoping for. The unlucky in love but very handsome and charming Abbott is about to meet someone who is going to make his life a little less lonely. Here’s what you need to know.

Y&R Spoilers: Jack Abbott Might Find Someone Special In His Life

According to CBS Soaps in Depth, there’s a chance that Jack might be getting very up close and personal with a new character by the name of Mallory, played by actress Wendy Benson-Landes. The business exec recently found common ground with the blonde beauty. Both of them have recently faced the difficult of putting a parent into a nursing home and are leaning on one another for support.

The Young And The Restless Spoilers: Chelsea Gives Adam An Ultimatum – Their Family Or Christian?

But here’s what fans want to know: is it just an attraction or is the spark that they are feeling going to last much longer? One insider close to the soap says that Mallory is definitely going to be sticking around for more than just a few episodes.

Young And The Restless Spoilers: Jack Abbott And Lauren Fenmore Have Something Going On

With that said, a lot of fans also can’t help but wonder what’s going on between Jack and Lauren Fenmore (Tracey E. Bregman). They recently went on a business trip to Los Angeles and from what we can tell, got to spend a lot of quality time with each other. Even Lauren is the kind of person who likes to set up Jack all the time, some think it’s about time these two finally realize that they are a good match for one another. Or at least, that’s what it’s beginning to appear like.

If that weren’t enough, there’s also a strong possibility that Jack might end up meeting and falling in love with another new woman in town: Celeste Rosales (Eva LaRue). If there is one thing that we know about the Rosales women, it’s that they have a weakness for the Abbott men. With so many different possibilities and women to choose from, here’s hoping that Jack makes the right choice. For now, we will just have to keep our fingers crossed for him!

The Bold And The Beautiful Rumor: Is Sally Spectra Getting Killed Off As Part Of The Baby Coverup?